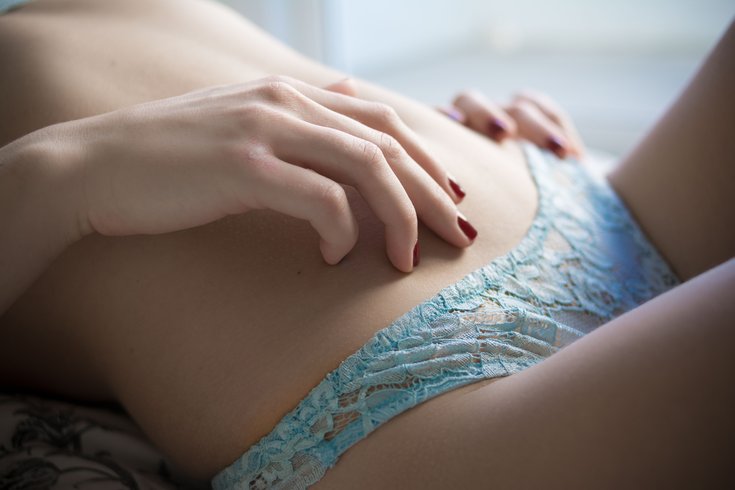 Pubic hair grooming does not increase a woman's likelihood of contracting a sexually transmitted infection, according to a study of Ohio State University students.

Pubic hair grooming does not increase a woman's likelihood of contracting a sexually transmitted infection, according to a study of Ohio State University students.

Previous research had found that women who shave off their pubic hair on a regular basis – a habit researchers call "extreme grooming" – were at a higher risk of getting STIs.

The latest research – a study of 214 mostly white, single women enrolled at Ohio State – found that more than half of them removed their pubic hair at least weekly within the last year. Nearly all of them – 98.1 percent – had groomed at some point in their lives.

Due to the wide disparity between the percentages of women who groomed and those who contracted STIs, researchers concluded that "extreme grooming" is not an STI risk factor.

But they did find an association between sexual activity and grooming. Women who had higher frequency of sex were more likely to groom.

The study asked participants to complete a questionnaire on their demographics and sexual and grooming habits between April 2017 and April 2018. They also were screened for STIs.

Gonorrhea and chlamydia are the most common STIs in the United States, with women between ages 15 and 24 having the highest incidence rates of any demographic group.

STI risk factors include a high number of sexual partners, experiencing forced or transactional intercourse, being incarcerated or identifying as a racial, ethnic or sexual minority.

The study, published Wednesday in Plus One, contradicted the findings of three previous studies.

But researchers noted that those studies either involved small sample sizes, did not adjust for potential confounders or were potentially biased due to the use of self-reported STI data.