The HPV vaccine is still super important — here's why 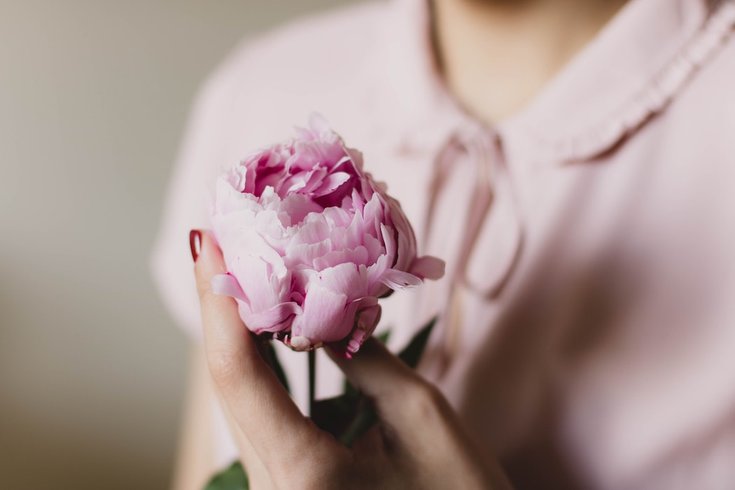 The International Agency for Research on Cancer, a branch of the World Health Organization focused on cancer research, reminded us Monday that the human papillomavirus (HPV) vaccination is “safe, efficacious, and critical in the fight against cervical cancer.”

For some background, HPV is the fourth most common cancer in women. Somewhat of a silent killer, it affects men, though neither sex really exhibits any symptoms. Not to mention it’s the most common sexually transmitted infection in the United States, with more than 150 different types, according to the American Society of Clinical Oncology.

“Unless preventive measures are implemented promptly,” the IARC warned, “the burden of cervical cancer is expected to increase to almost 460,000 deaths per year by 2040, an increase of nearly 50 percent over the estimated number of deaths in 2018.” There are an estimated 310,000 cervical cancer deaths worldwide every year.

Because HPV can easily go undetected, the regular Pap smears you should be getting become very important. Additionally, there are some FDA-approved HPV tests that you can call upon. Together, they can help alert your doctor to the presence of certain types of the virus that can increase your cervical cancer risk.

While most people think that the HPV vaccination — remember the Gardasil “One Less” commercials? — pertains to only teenage girls (likely because they were the first to receive the vaccine here in the United States), it’s actually open to boys and men, too. In fact, in October, the Food and Drug Administration announced it was expanding the vaccine’s age range to include those between 9 and 45.

The best part? The vaccination has been found to provide nearly 100 percent protection against cervical infections, Well and Good reports.

The IARC statement comes in the wake of misinformation about the vaccine, Medical Xpress reported:

"Unfounded rumours about HPV vaccines continue to unnecessarily delay or impede the scaling up of the vaccination, which is so urgently needed to prevent cervical cancer," said IARC director Elisabete Weiderpass.

It is theorized by some that the “rumors” are a result of the current anti-vaxer climate in the United States.