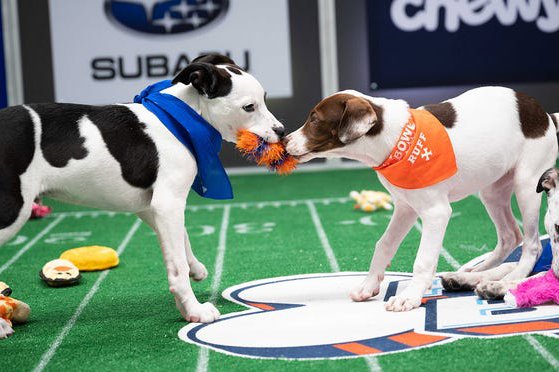 The 17th annual Puppy Bowl will air ahead of the Super Bowl and feature 70 adoptable dogs.

Before watching the Kansas City Chiefs and the Tampa Bay Buccaneers face off in Super Bowl LV, don't miss this year's furriest game: the Puppy Bowl.

Team Ruff and Team Fluff will go head-to-head in the 17th annual Puppy Bowl to see which team can score the most touchdowns by dragging a chew toy across the end zones.

The Puppy Bowl celebrates adoptable dogs and showcases shelters and rescue organization. All of the dogs previously featured in the Puppy Bowl have gone on to be adopted.

The game will feature 70 adoptable dogs from 22 shelters and rescue organizations located in the Northeast. The Kitty Half-Time Show will feature adoptable cats as well, including senior rescue cat DJ Grand Master Scratch.

The competition, which kicks off at 2 p.m. Sunday, will be broadcast on Animal Planet and is streamable on discovery+. A pregame show begins at 1 p.m.

This Sunday, get ready for some fur-rocious plays with our furry friends! 🏈🚩

Make sure to tune into Animal Planet on Sunday Feb 7 at 2p ET to watch #PuppyBowl or stream the big game on #discoveryplus. pic.twitter.com/PzbO1lCnEp

Fans can vote on their favorite pups and tweet to vote for the Most Valuable Pup award. The winners will be revealed Sunday.

Here's a look at the six pups from the Philadelphia area: 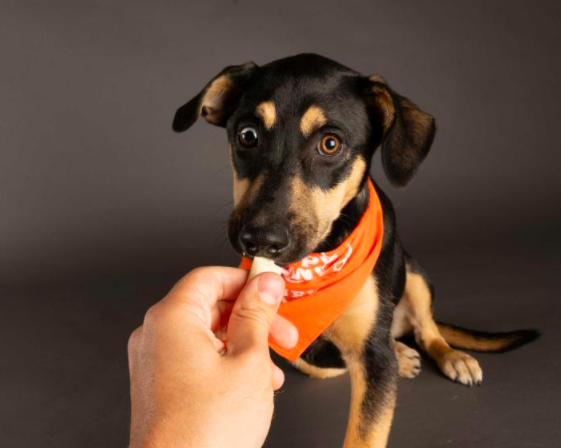 Eclipse is a six-month-old shepherd mix competing for Team Ruff. Her mom was rescued in Texas from a high-kill shelter that euthanizes dogs that aren't adopted in time, the Philadelphia Inquirer reported.

She loves bones and affection and has big, brown puppy eyes. She was rescued by Match Dog Rescue, a foster-based rescue based in Marlton. 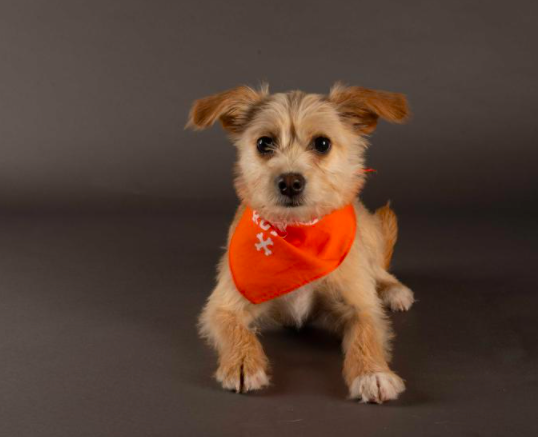 Muffin is a four-month-old terrier mix on Team Ruff. She survived parvovirus, a highly contagious virus that causes gastrointestinal illness. 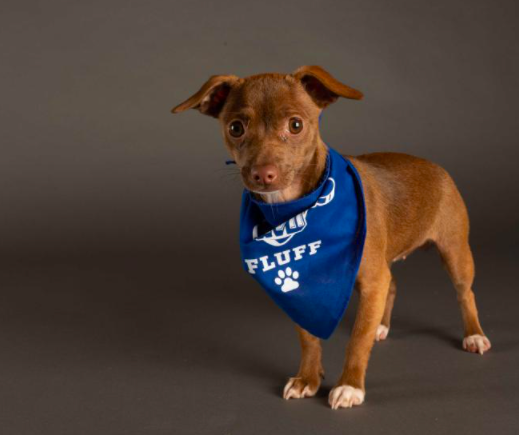 The six-month old Chihuahua mix is competing for Team Fluff and was rescued by Match Dog Rescue.

When she was found in a rural Texas town, Pacific was so small that she needed to be monitored closely as she nursed back to health. Match Dog Rescue volunteer Nina Marcos said she has grown into a "very proper young lady" who is more into sitting in people's laps than scoring touchdowns. 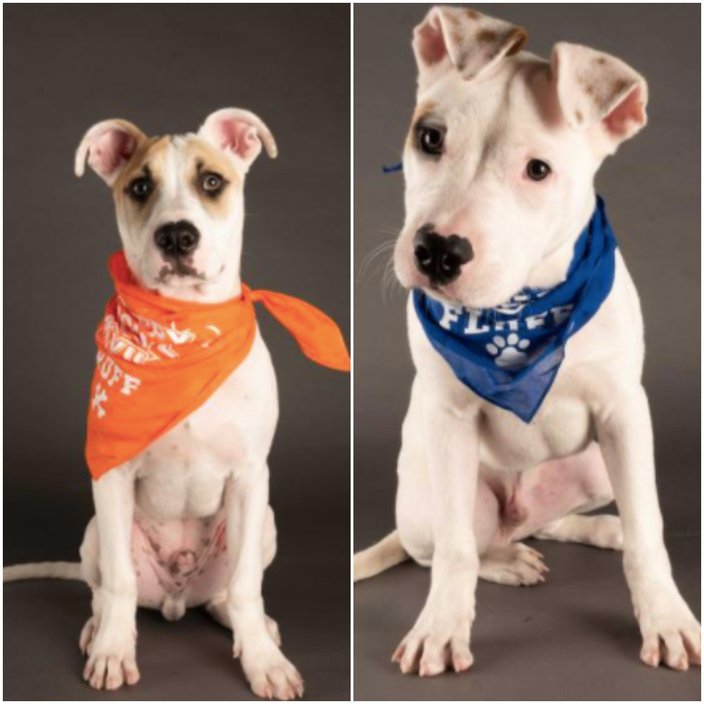 The brothers were born two days after their mom was rescued from a high-kill shelter in Tennessee and brought to the Center for Animal Health and Welfare.

"They were running around like maniacs and were moving so fast that the cameramen couldn't get shots of them," said Kelly Bauer, executive director of the Center for Animal Health and Welfare. "They definitely had a case of the zoomies, but they did great with the other dogs." 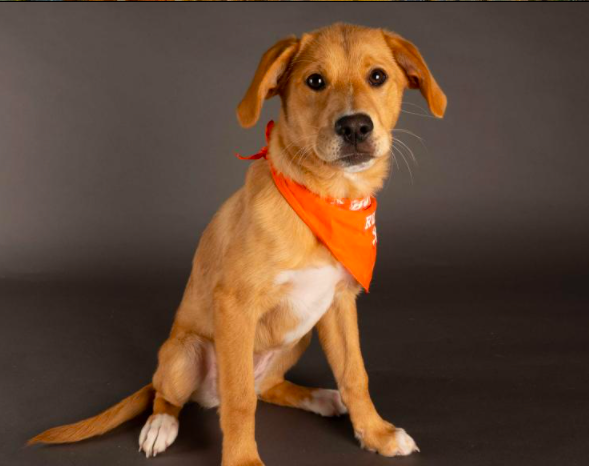 Her 10-year-old mom named Granny surprised the workers at Providence Animal Center when she gave birth to puppies overnight.