Questlove to release 'Summer of Soul' soundtrack in January

The Roots drummer-turned-director announced the album with the release of its lead track, "Sing A Simple Song" 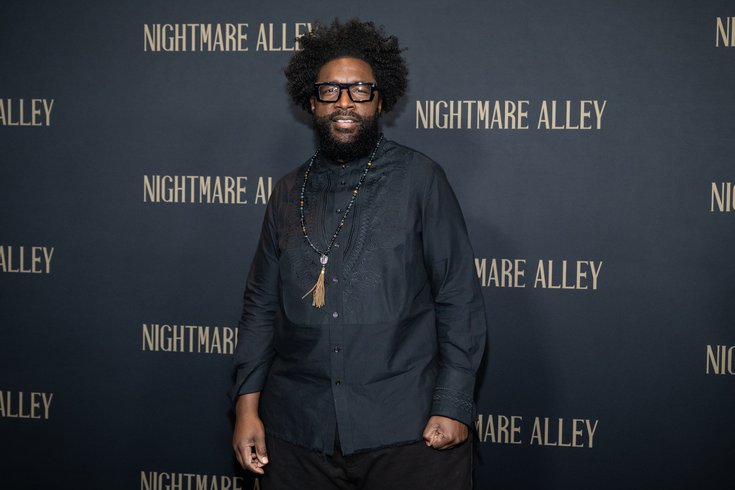 Questlove announced the official motion picture soundtrack for "Summer of Soul (...Or, When The Revolution Could Not Be Televised)" which will be released on Jan. 28, 2022. The lead song from the soundtrack was released on Dec. 9.

Questlove has had a whirlwind year. From his directorial debut of "Summer of Soul (...Or, When The Revolution Could Not Be Televised)" in January, to its subsequent critical and audience acclaim, alongside the October release of his latest book "Music Is History," which catapulted him to a nearly-constant presence in the entertainment news cycle this year. This week, the Roots drummer-turned-director announced the "Summer of Soul" soundtrack, which will be released one year from the premiere of the film, on Jan. 28, 2022.

The soundtrack will feature audio from the live performances of the 1969 Harlem Cultural Festival, never-before-seen by the public prior to Questlove's award-winning film. Following the announcement on Dec. 9, Questlove released the lead song from the soundtrack, a live performance of Sly & The Family Stone's "Sing a Simple Song."

Following its release at the beginning of the year, Questlove and "Summer of Soul" took home several awards, including two Sundance Film Festival awards and six total Critics Choice documentary awards. "Summer of Soul" also received a Grammy nomination for Best Music Film, which will be presented at the show on Jan. 31.

The 1969 Harlem Cultural Festival occurred the same year as the Woodstock festival, and celebrated Black culture and music. Woodstock went on to achieve cult historical fame, while the Harlem festival remained largely unheard of, as most of the footage was lost.

Questlove's decision to take on the Harlem Cultural Festival as a documentary project came following his first viewing of Sly & The Family Stone's performance. When he first sat down to watch the found footage, he described it as "lightning in a bottle," later telling Seth Meyers that when he first saw the Sly & The Family Stone performance, he didn't know he was watching footage from the festival.

"Summer of Soul" is currently available to stream on Hulu. The full track listing for the film's official soundtrack is available below, along with the official audio of Sly & The Family Stone's "Sing a Simple Song" live at the 1969 Harlem Cultural Festival.

"Summer of Soul (...Or, When The Revolution Could Not Be Televised)" Original Motion Picture Soundtrack: