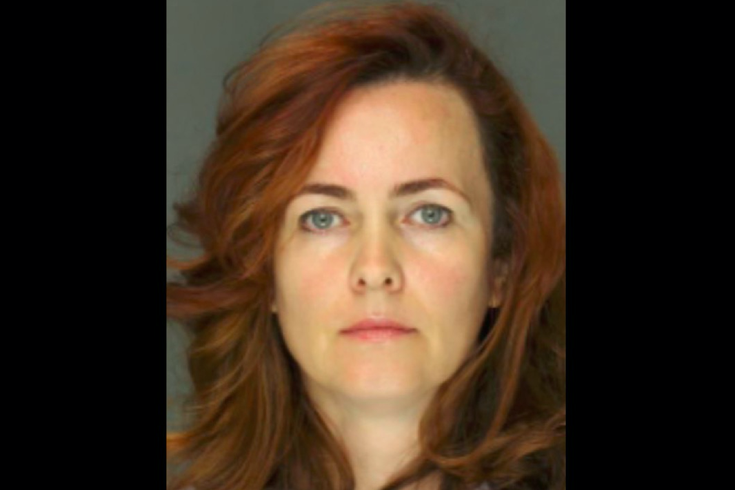 Anda Frank, 45, of King of Prussia, faces felony charges in connection with the alleged theft of jewelry at a shop in Wayne on May 11, 2019.

Anda Frank, 45, of King of Prussia, was arrested in connection with the May 11 incident at the Little House Shop in Wayne's East Village Shops.

Security footage showed several images of a woman as she perused items in the shop and then left the scene without making a payment.

Investigators said Frank took a ring and a necklace from the store, but did not disclose the value of the items.

"With the help of you — the public — and social media sharing, detectives received several tips leading to the identification and subsequent arrest," police said in a statement.

A preliminary hearing in the case is scheduled for June 27.