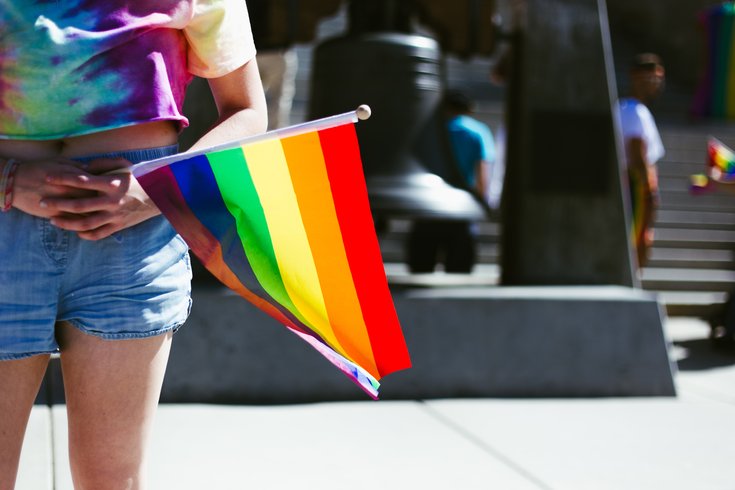 Reading Mayor Wally Scott refused to raise a gay pride flag at city hall this week and now is facing backlash for the decision.

Reading Mayor Wally Scott is facing backlash after he abruptly canceled a gay-pride, flag-raising ceremony this week 15 minutes before it was set to begin.

Scott told WFMZ in Reading, Berks County, that he is not anti-LGBTQ, but does not believe flags should be raised at city hall for "political movements."

In a statement, the LGBT Center of Greater Reading called the mayor's decision "blatant, unacceptable discrimination."

"We were told the administration doesn't support causes. Here's a bit of education: we are NOT a cause. We are human beings protected by an anti-discrimination ordinance in the City of Reading," a post on Facebook read. "We are your teachers; your doctors; your dentists; your mechanic; your minister; your neighbor; your daughter; your son; your colleague."

The ceremony had been planned in conjunction with the Reading Pride Celebration group and City Councilwoman Donna Reed. Just 15 minutes before the ceremony was supposed to begin and after a crowd had gathered, Reed told WFMZ she received a call saying the mayor refused to raise the flag.

The group then marched to the corner of 9th and Washington streets where Mayor Scott is known to hang out. pic.twitter.com/scX5c7tVz1

Pennsylvania Lt. Gov. John Fetterman weighed in on the incident on Twitter, asking Scott to reconsider.

Calling on Mayor Scott to reconsider. Looking forward to attending @ReadingPride to affirm our administration’s strong support for LGBTQIA+ community in PA.🏳️‍🌈🏳️‍🌈 https://t.co/CDADC9OgNt