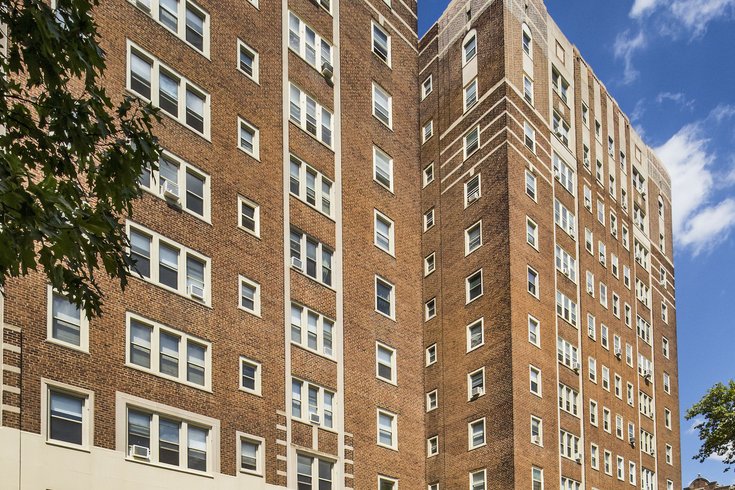 There are plenty of rental apartments for undergraduate students in University City, for obvious reasons. There’s also a healthy market for single-family homes.

But developers noticed that a gap in the market exists for young adults past graduation but still not at the stage where they’re ready to take on a mortgage.

“We think that people have not historically stayed in University City or in broader West Philadelphia (after they graduate) simply because the options have not been available to them, and they have a perception of the area being very undergraduate-oriented,” said Matthew Pestronk, president of Post Brothers Apartments.

The company points to increasing development in the neighborhood as a reason to put some money down. The University City Science Center, for example, recently announced a $1 billion redevelopment project called uCity Square, and Pestronk says there are already 75,000 jobs in the area.

The key question is how do you get the people working in the neighborhood to live there, too?

“Very few of those people are staying in the area at night," Pestronk pointed out.

Post Brothers plans to spruce up the Pine Street project by restoring the interior with high-quality finishes and building a private park on the roof, complete with dog runs and lounge areas.

"We plan to invest in the properties we've purchased to position towards upwardly mobile people and offer a superior product to what exists in the marketplace today," said Pestronk.

Renovations will take around two to three years, but it’s hardly the biggest project on the company’s plate right now. Its Presidential City project on City Avenue, for example, involves a total renovation of more than 1,000 units in four high-rise towers.

Overall, the company’s projects around Philadelphia and New Jersey are worth a combined $600 million. It’s an impressive achievement for a company founded in an unlucky year for real estate moguls – 2007, right before the housing bubble burst.

Pestronk says the company stayed afloat by “being smart, not buying when we felt the market was overheated.”

“(We were) listening to our gut when we felt properties were too expensive and people were wildly willing to pay more than we were,” he said.

Now their gut is telling them to invest in West Philly. If it’s steered them right, then the neighborhood will soon see a new crowd of postgraduates moving in – and a new crowd of investors.