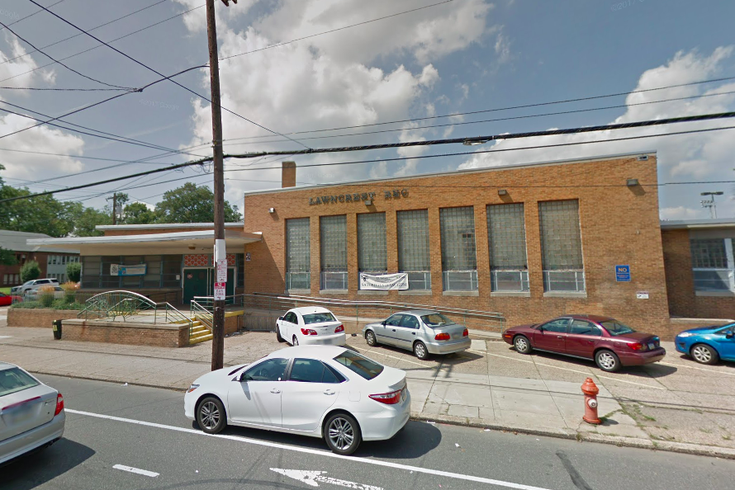 The Lawncrest Recreation Center & Library is among the sites selected for the second round of Philadelphia's Rebuild program.

Philadelphia officials have revealed the second round of park and playground sites that will be renovated next year through the city's multimillion dollar Rebuild program.

The investment in parks, recreation centers and libraries is among Mayor Jim Kenney's major initiatives to improve safety and quality of life in Philadelphia neighborhoods.

Funding for Rebuild, primarily provided through revenue from the soda tax, had been stalled for much of 2018 as the Pennsylvania Supreme Court heard an appeal of the tax's legality, which has been upheld.

To date, 64 projects have been approved by City Council to receive investment through Rebuild.

“Rebuild is moving forward,” said Nicole Westerman, executive director for Rebuild. “These projects represent more than just an opportunity to revitalize community spaces. They also create a platform for residents to make their voice heard about what types of changes they’d like to see in their community and provide work opportunities for diverse Philadelphia businesses."