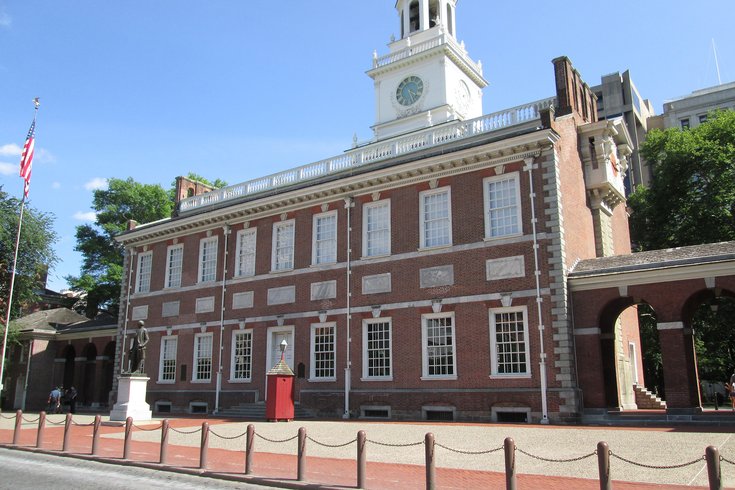 Hillary Clinton's campaign has confirmed that a rally open to the public will take place at Independence Mall on July 29, the day after the culmination of the four-day Democratic National Convention in Philadelphia.

The National Park Service has approved a permit for the public assembly to be held along portions of Independence National Historical Park, including a stretch of park near the Liberty Bell and Independence Hall.

The public can sign up to attend and get more information on the event here.

According to Clinton's campaign, the event will be an opportunity for Pennsylvanians and visitors to hear from Clinton after the convention and an opportunity for the campaign to continue working toward achieving Clinton's nationwide goal of "registering and committing to vote three million people in this election."

Moreover, the rally has the potential to be the largest public gathering of Clinton supporters during Philadelphia’s DNC week, since most convention events will be confined to the Pennsylvania Convention Center in Center City and the Wells Fargo Center in South Philadelphia and would be restricted to delegates, volunteers and invited party members.

Navigating the 2016 Democratic National Convention: A guide to Philly's next major event

An estimated 50,000 people are expected to flock to Philadelphia for the convention, where Clinton is expected to be formally nominated as the Democratic Party's presidential candidate and as the first woman to top a major party's ticket.