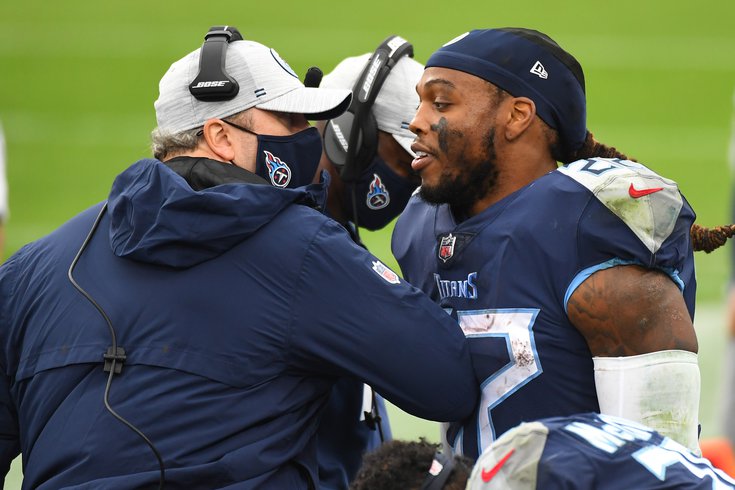 The Philadelphia Eagles have requested to interview Tennessee Titans offensive coordinator Arthur Smith for their vacant head coaching job, according to a report from Dan Graziano of ESPN:

Smith has been with the Titans' since 2011, surviving three head coaching firings. He has been their offensive coordinator since 2019. A look at his history (from wikipedia):

With a defensive-minded head coach in Mike Vrabel, Smith was afforded the opportunity to run the show offensively for Tennessee, and in the two years he has been their offensive coordinator, the Titans have gotten good results.

Of course, Derrick Henry gets the lion's share of the credit for powering the Titans' offense (and rightfully so), but Smith's offense has also helped turn Ryan Tannehill into a legitimately good starting NFL quarterback. Tannehill's numbers in Tennessee under Smith:

Here's a tutorial on Smith:

Next up: Todd Bowles.