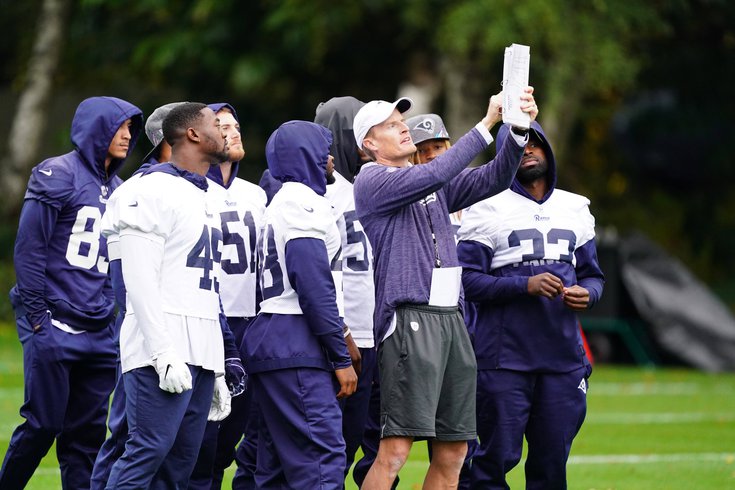 The Philadelphia Eagles will interview Dallas Cowboys special teams coordinator John Fassel for their vacant head coaching job, according to a report from Marcus Hayes of the Inquirer.

Fassel has been a special teams coordinator in the NFL since 2008, with three different teams, and served briefly as an interim head coach of the Rams after Jeff Fisher was fired in 2016. The Rams finished that season 0-3 under Fassel. A look at his coaching history, via Wikipedia:

Here were Fassel's DVOA rankings in his 13 years as a special teams coordinator. As you can see, his units ranked in the top quarter of the NFL seven times:

It's interesting that NFL teams don't hire more special teams coordinators to become head coaches, given the success of John Harbaugh in Baltimore. However, this would obviously be about as boring a hire as imaginable.

Also, in the story Hayes linked to in his tweet above, while Fassel should be commended for helping save a man's life, it also notes that he is a boogie boarder:

Fassel said he was boogie-boarding in the high tide of the Pacific Ocean alongside Manhattan Beach late in the afternoon on Wednesday, when he and another surfer, Jim Burton, noticed a man caught in a riptide, flailing away.

I don't think I could trust a boogie boarder to be a leader of men.