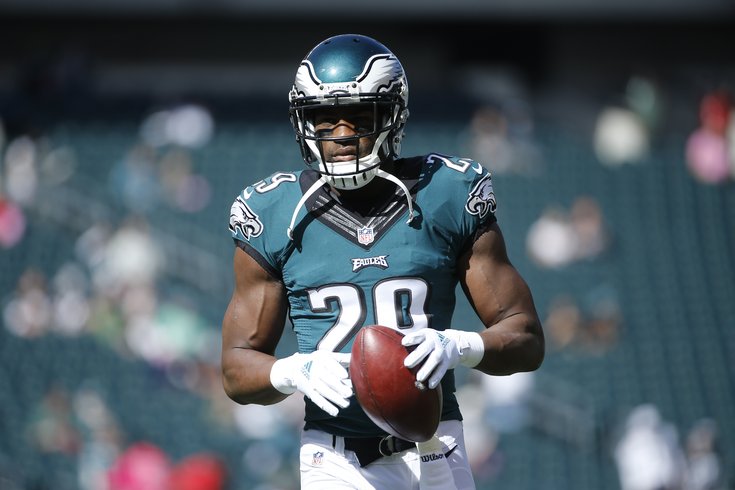 The Eagles will reportedly trade running back DeMarco Murray to Tennessee. No word yet on if they'll be getting Marcus Mariota in return.

Howie Roseman somehow pulled off the impossible -- he got someone to take DeMarco Murray's terrible contract off the Eagles' hands. According to Adam Schefter of ESPN, the Eagles have reached an agreement that will send DeMarco Murray to the Tennessee Titans.

Last offseason, Chip Kelly signed Murray to a five-year, $40 million deal. Murray then proceeded to carry the ball 193 times for 702 yards, and 6 TDs. That was way down from the previous season, when he led the NFL in rushing yards by almost 500 yards, racking up 392 carries for 1845 yards and 13 TDs with the Dallas Cowboys.

Murray was unhappy with his role on the team. His discussions with Jeffrey Lurie on a charter flight home from New England became a national story when it was reported that Murray expressed to Lurie that he was upset about his playing time and fit with the team.

The Eagles had three options with Murray this offseason:

Far and away, number three was clearly the best option, but it seemed unlikely that another team would be willing to take Murray's contract.

Last offseason, Chip Kelly acquired 10 players from the beginning of free agency until the start of the draft. Five are gone, more will follow.