Not so, says the PSPCA, which calls out old data used by review website SafeWise 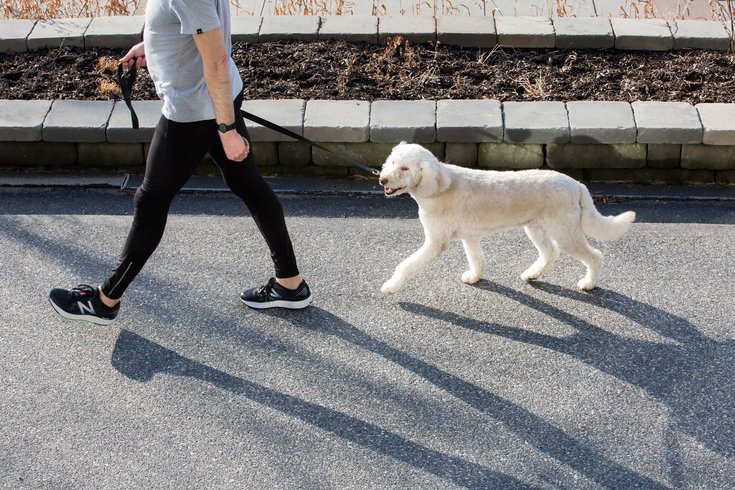 Pennsylvania seems like a very pet friendly area to the average citizen, don’t you think? Well, according to SafeWise’s new report, you would be wrong. The independent review website recently released “The Most Pet-Friendly States in America,” and shockingly, Pennsylvania was ranked #47. Ouch.

The rankings were compiled based on 2015 data from the U.S. Dept. of Labor's Bureau of Labor Statistics, the Animal Legal Defense Fund, and even online pet resources such as BringFido.com, NoKillNetwork.org, and AnimalShelter.org. Each data sets were factored per 1,000 residents.

So, how did the Keystone State score so low in SafeWise's report? We ranked #47 in animal shelters, #30 in no-kill shelters, and #44 in pet-friendly hotels and lodging. We weren’t terrible when it comes to dog parks, beaches and trails, ranking in at #14. Dog-friendly businesses and restaurants and veterinarians were ranked #24. But what else hurt our score? Our animal-cruelty laws were given a score of “1” out of “3,” which meant “worst,” and according to the report, there are no cities in Pennsylvania that do not have breed restrictions.

But since this data is from three years ago, some say is not a fully accurate account.

"Pennsylvania has had a number of laws that have changed between 2015 and now," says Nicole Wilson, Director of Humane Law Enforcement for the PSPCA.

She's referring to Libre's law and a number of consolidated animal cruelty laws that were enacted and passed as law late August of 2017.

When asked about using older data, SafeWise wrote in an email:

“Normally, if data from a few years prior is used, it is because it was the most updated, complete data available from the same year across all reports (instead of using data from separate years)."

However, Wilson feels the report falls short even beyond the three-year difference. She claims SafeWise fails to mention that Pennsylvania has no breed-specific laws and this has been the case for at least two decades.

According to the Animal Legal Defense Fund 2017’s rankings, published in January 2018, Pennsylvania came in at #24. A press release states:

"Pennsylvania is the most-improved state this year, jumping 20 places up to number 24. This achievement is thanks to major improvements like a new felony provision for first-time offenders of aggravated animal cruelty (including torture), and granting civil immunity to veterinarians who report suspected animal abuse.”

While Pennsylvania may have not been the best state for pets or animals in 2015, it is now 2018, and the data shows major improvements we can all be proud of.