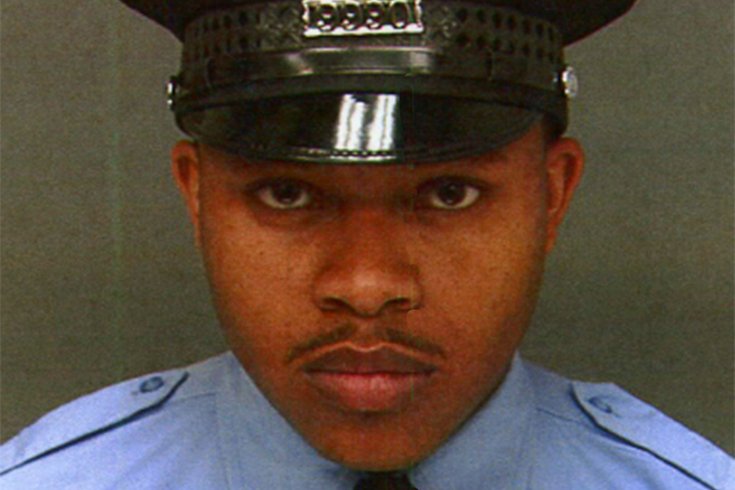 Philadelphia police Officer Robert Wilson III was killed in the line of duty on Thursday, March 5, 2015, in North Philadelphia.

The Public Safety Officer Medal of Valor is the highest decoration for bravery exhibited by public safety officers in the United States, established on June 29, 2000, by President Bill Clinton. It is awarded to public safety officers who have shown exceptional courage, regardless of personal safety, in the attempt to save or protect others from harm.

Wilson, 30, an eight-year veteran assigned to the 22nd District, was killed in the line of duty on March 5, 2015, trying to protect customers inside a GameStop store in North Philadelphia from two armed men attempting a robbery.

Police reports from the incident said when the suspects saw Wilson they fired upon him. Wilson, who returned fire, was hit nine times – at least one bullet struck him in the head. Wilson reportedly continued to defend the store's patrons and fired back even after being hit multiple times.

The White House advisory said Wilson will be honored with a 2014-2015 Medal of Valor:

"For giving his life to protect innocent civilians. Sergeant Wilson put himself in harm’s way during an armed robbery, drawing fire from the assailants and suffering a mortal wound as he kept store employees and customers safe."

Soon after his death , Philadelphia Police Commissioner Charles Ramsey promoted him posthumously to sergeant and named the department's own Medal of Valor after him.