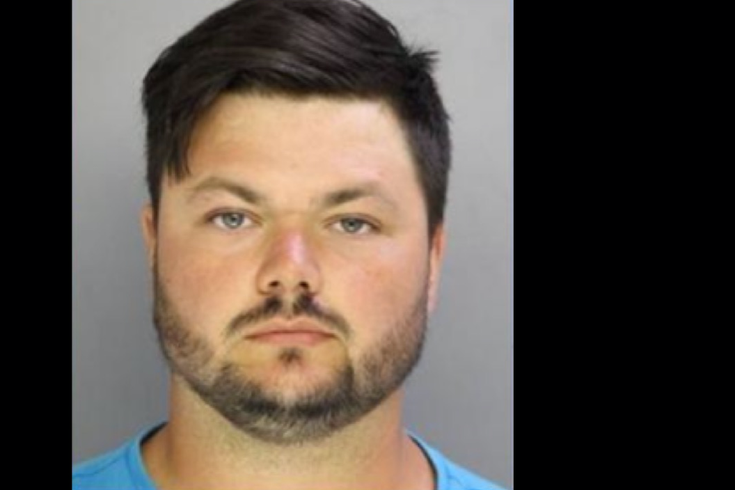 David Desper, 28, of Trainer, Pennsylvania, is charged with first-degree murder in the killing of Bianca Roberson, 18, in West Goshen Township on June 28, 2017.

Days after the tragic murder of Bianca Roberson, a 28-year-old suspect turned himself in to Chester County authorities early Sunday morning, ending a nationwide search for the suspect who apparently shot her in a fit of road rage, prosecutors said in a news conference announcing the arrest.

Police said Desper, who surrendered through his attorney, allegedly fired a shot at Roberson as the two attempted to merge into a single lane onto Route 202 southbound. The victim was struck on the left side of her head with a bullet from a .40 caliber Smith & Wesson semiautomatic handgun. 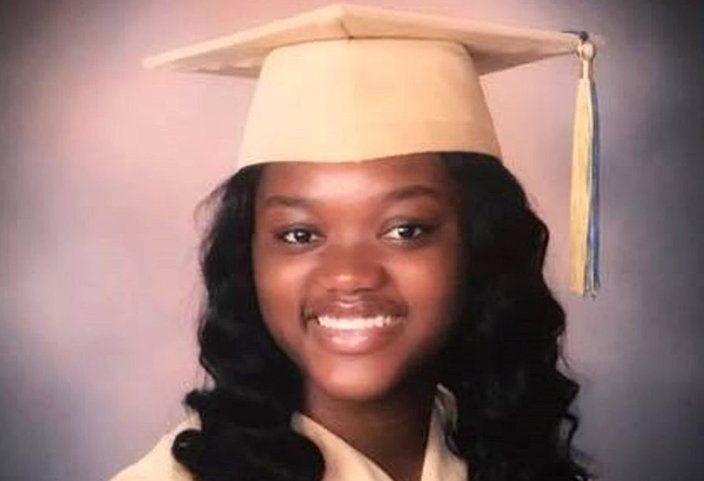 Bianca Roberson was headed to college in Florida.

In the days since the high school graduate's horrific murder, the vehicle and its owner were sought in a sweeping manhunt and prompted a $5,000 reward for information leading to an arrest and conviction.

Roberson, a West Chester resident, had recently graduated from Bayard Rustin High School and was set to attend Jacksonville University in the fall. Investigators determined she was fatally shot inside her 2009 Chevy Malibu before the car drifted off the roadway into a ditch.

A GoFundMe page launched late last week indicated donations may be used to start a scholarship in Roberson's memory.

Investigators said the incident stemmed from a "cat-and-mouse" encounter with the shooter as the two motorists attempted to merge lanes.

Hogan and West Goshen Township Police Chief Joseph Gleason said authorities received more than 1,000 tips from citizens tracking the movements of the red pickup truck. Investigators examined surveillance footage, vehicle and firearms records from across the region to identify the defendant. A search of his residence produced the handgun used in the shooting, authorities said.

"It's an incredible amount of work that's been done virtually 24 hours a day since this transpired," said Gleason. "The community, the support that they have shown us, has been second to none. They have really come together. This has impacted not just the family, but everyone—everyone in this area. The community has been tremendous in their outpouring."

Desper was arraigned Sunday morning and remains held without bail.

"The West Goshen Police Department and Chester County Detectives were relentless," Hogan said. "Their job's not done yet. They are going to keep investigating until justice is done for Bianca."