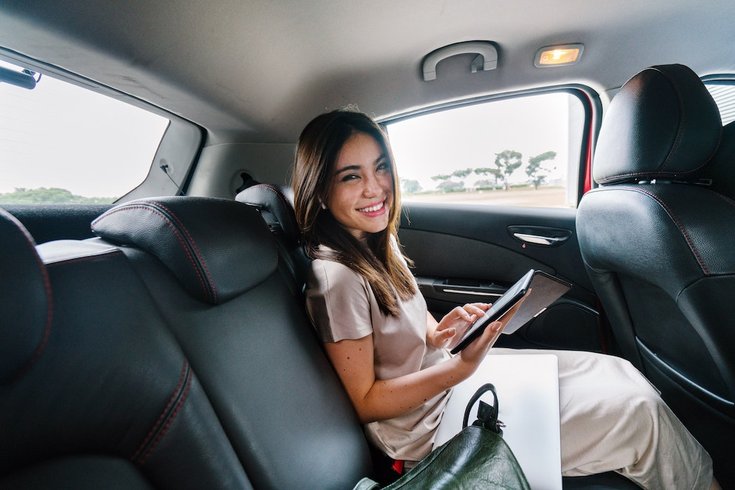 Taking an Uber or Lyft may be nice and all, but have you ever stopped to wonder how many people have ridden in that car before you and whether the driver has ever cared to clean it?

Insurance company, Netquote, decided to test out exactly how much bacteria is growing in your ride share, rental car, and taxi ... and it's not great.

The company swabbed three taxis, three rental cars, and three ride-share vehicles, such as Uber or Lyft, and compared the results. While the study isn't exactly scientific (it certainly lacks a quality sample size), it still came back with same rather haunting results.

So, how can you protect yourself? If you're renting a car, bring along Clorox wipes or any other soap-based cleaning wipes to remove the bacteria from inside of the car. For rideshares and taxis, try not to touch your face, specifically your ears, nose, or eyes before washing your hands. Hand sanitizer is also a great alternative if you can't wash your hands right away.