Strong link emerges between gut bacteria and this chronic disease

Lupus currently has no cure 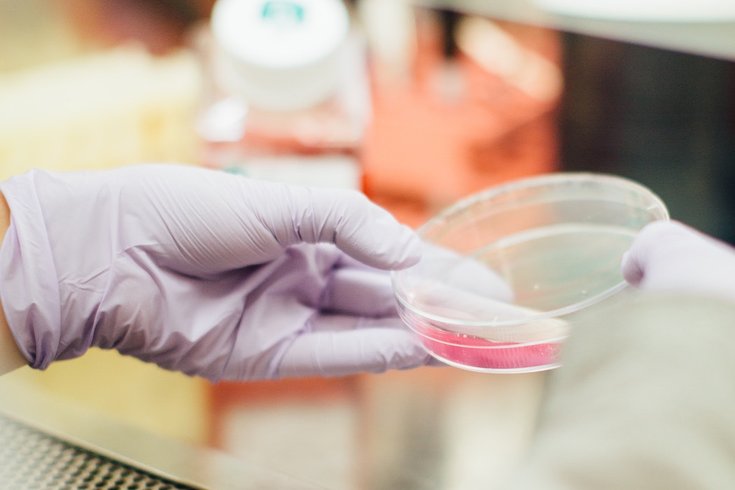 Lupus, a systemic autoimmune disease that occurs when the body's immune system attacks its own tissues and organs, may be linked to an "abnormal mix of bacteria" in the gut, according to new research.

Systemic lupus erythematosus (SLE) is a chronic condition that spurs inflammation in the body's connective tissues, such as cartilage, according to the National Institutes of Health. The condition affects 1.5 million Americans and is characterized by fatigue, joint pain, and a facial rash, MindBodyGreen explains, and primarily strikes in women.

According to the Lupus Foundation of America, a team of researchers have found that bacteria that live in the digestive tract may contribute to the onset of lupus nephritis (inflammation of the kidney). The foundation adds that future research into this integral finding is needed.

The study, published in the Annals of Rheumatic Diseases, found that 61 women diagnosed with SLE had about five times more Ruminococcus gnavus — a gut bacteria — than 17 women of similar ages and racial backgrounds who didn't have the disease.

Further, study results showed that lupus “flares,” which can range from instances of skin rash and joint pain to severe kidney dysfunction requiring dialysis, closely tracked major increases in R. gnavus bacterial growth in the gut, alongside the presence in blood samples of immune proteins called antibodies, specifically shaped to attach to the bacteria, Technology Networks explains. The study participants with kidney flares had especially high levels of antibodies to R. gnavus.

There's still a lot left to learn about R. gnavus’s effect on the body, but according to the researchers the presence of the bacteria could be a trigger for lupus, MindBodyGreen reported.