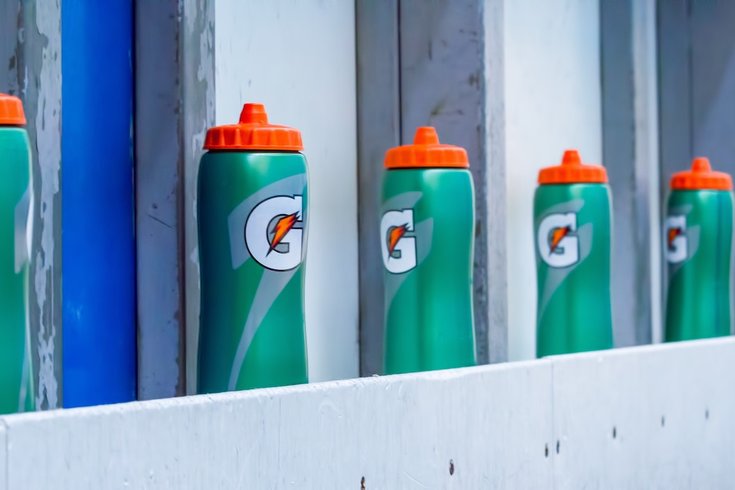 By carrying around a reusable water bottle, you are doing a solid for the environment and your bank account. But there might be a piece of the puzzle you're overlooking — the cleanliness of your bottle.

A new study from Brazil suggests reusable plastic shaker bottles (and water bottles) are probably a lot more gross than you thought, unless you were already in the camp that believes water bottles have more germs than a dog bowl or toilet seat, of course.

Researchers tested the shaker bottles of 30 gym member as well as 30 unused (contaminant-free) ones. The results were compared. The samples of the used gym-goer's bottles were taken in a "dry and empty bottle state at the pre-use moment," according to the study. Meaning, researchers were assuming that the bottles were at a point of cleanliness at which gym-goers would still drink out of their bottle since they were empty.

Researchers said they discovered bacteria contamination in 90 percent of the used bottles. Of the contaminants, Staphylococcus aureus (found in 27 percent of the bottles) and E.coli (17 percent) were most prevalent, the study states. The bottles were found to be contaminant-free.

While we normally avoid E.coli like the plague — hence the romaine recalls of 2018 — they are not entirely unexpected, Philip Tierno, Ph.D., professor of microbiology and pathology at the NYU School of Medicine, told Runner's World:

The bacteria likely comes from contamination during handling, said Tierno. Since people are handling their bottles to make their recovery drink or just fill it up, bacteria can be transmitted through indirect contact. If you don’t wash your hands after going to the bathroom or touching your face, for instance, you can spread any bugs to the bottle.

To help keep your water bottle bacteria-free, Tiernos suggests a vessel with a smoother surface – steel, metal or glass – to make it more difficult for microorganisms to grow.

Apparently, staph bacteria can be found in about 30 percent of human noses, and generally does not cause any problems, according to the Centers for Disease Control and Prevention (CDC). E. coli is also present in many healthy stomachs, but certain strains can cause a "diarrheal illness," the agency explains.

So if these germs are naturally occurring in our bodies, at what point do we need to worry about them making us sick through our water bottles? Well, that comes down to three factors: type and amount of bacteria, and your immune system.

For some suggestions on the best ones to buy, Wire Cutter has you covered here.