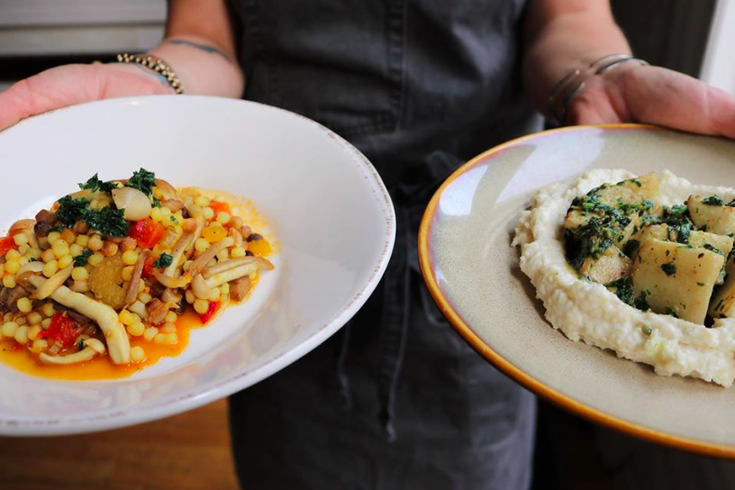 Three top Philadelphia restaurants were named in Tripadvisor's Traveler's Choice Best of the Best Awards for Restaurants this year.

Three Philadelphia favorites were named in Tripadvisor's Traveler's Choice Best of the Best Awards for Restaurants this year: Ristorante Pesto, Vedge and Zahav.

Owned by Giovanni and Concetta Varallo, the restaurant has been serving traditional Italian fare to the Philadelphia region since 2003.

Vedge, a vegan restaurant, ranked No. 8 in the country in the U.S. Best Vegan Restaurant Award.

It's no surprise Vedge earned a spot on this list. The restaurant, located at 1221 Locust St., was previously named one of the most important restaurants of the decade in 2019.

The restaurant, located at 237 St. James Place, ranked No. 11 in the Philadelphia area, and was named the best restaurant in the country by the James Beard Foundation in 2019.

Tripadvisor spokesperson Casey Brogan said these rankings are based on traveler reviews who've dined over the past year.

"Challenging as a year it was, restaurants around the country still managed to deliver amazing cuisine and experiences to diners – something worth celebrating!" Brogan said to CBS3.

Ristorante Pesto, Zahav and Vedge earned strong reviews from customers for their food and service.