Also Nick Elmi is among the Best Chef nominees in the Mid-Atlantic region; and Kalaya gets nod as one of the best new restaurants 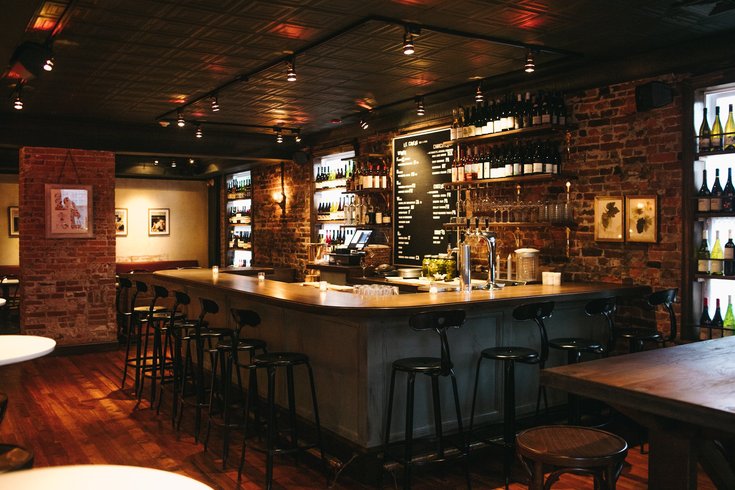 The James Beard Awards semifinalists were announced on Wednesday. The long list includes several Philly chefs and restaurants. Among the nominees is Le Caveau, a wine bar that recently opened on The Good King Tavern's second floor, which is pictured above.

As for one of the most exciting categories, Best New Restaurant, a Thai kitchen in Bella Vista made the list. Kalaya opened in June and has since impressed the city with its authentic and spicy dishes.

All the semifinalists from Pennsylvania and South Jersey nominated for the 30th annual edition of the awards are listed below. The full list can be viewed on the James Beard Foundation's website.

In 2019, several local restaurants and chefs made it to the next stage and were named finalists for various awards. Ultimately, Michael Solomonov's restaurant Zahav won the James Beard Award for Best Restaurant in the county. It was the only local winner.

The five finalist nominees per category will be announced on Wednesday, March 25, at the Barnes Foundation.