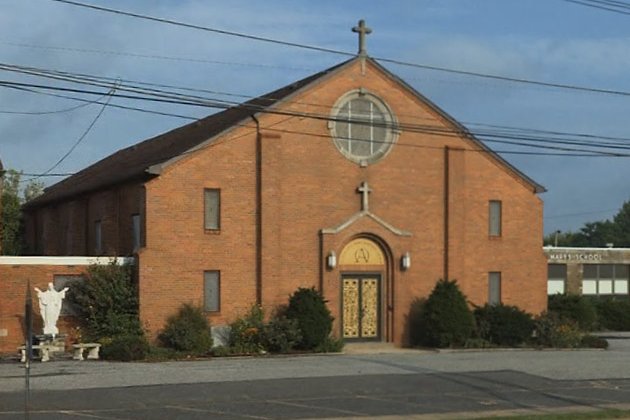 Since July 2014, Saint Margaret Mary Alacoque Church in Essington has served as a worship site for Saint Gabriel Parish in Norwood.

A Roman Catholic church in Delaware County will close next month and may be sold.

Saint Margaret Mary Alacoque Church in Essington will be relegated to profane but not sordid use, effective June 12, the Archdiocese of Philadelphia announced Sunday.

The designation means the building will no longer serve as a worship site of Saint Gabriel Parish in Norwood and will close as a church. The Saint Margaret Mary Alacoque and Saint Gabriel parishes were merged in July 2014. Saint Gabriel parishioners were informed at Masses this weekend, but had been informed that relegation was planned, the archdiocese said in a statement.

The action was recommended by the pastor of Saint Gabriel, reviewed by the Archdiocesan Council of Priests and approved by Archbishop Charles J. Chaput, O.F.M. Cap.

According to the archdiocese, Saint Gabriel Parish has tried to maintain Saint Margaret Mary Alacoque Church since the merger, but maintenance costs would have threatened the financial stability of St. Gabriel. In the past fiscal year, Saint Gabriel Parish spent more than $25,000 on such costs, including $12,000 to repair the heating system.

The Saint Margaret Mary Alacoque Church complex contains a rectory and a school building, as well as a vacant convent and parking lot. Saint Gabriel Parish may wish to sell the entire parcel in the future, the archdiocesan statement said.