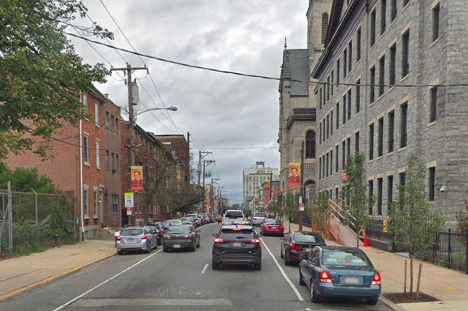 A roofer died in an accident at a property in the 1000 block of N. 5th Street on Aug. 15, 2019. Investigators said the 64-year-old man was electrocuted and fell to the ground floor.

A 64-year-old man died Thursday when he was electrocuted and fell three stories through a home under construction in Northern Liberties, police said.

The incident occurred shortly after 10 a.m. at a property in the 1000 block of North Fifth Street.

Authorities said the victim, who worked with a private roofing company, was doing maintenance on the roof when he was electrocuted by wiring. The man then fell to the ground floor, police said.

The victim was transported to Temple University Hospital where he was pronounced dead. He has not been identified.

The Department of Licenses & Inspection responded to the scene and OSHA was notified of the accident.