According to one gasp-inducing study 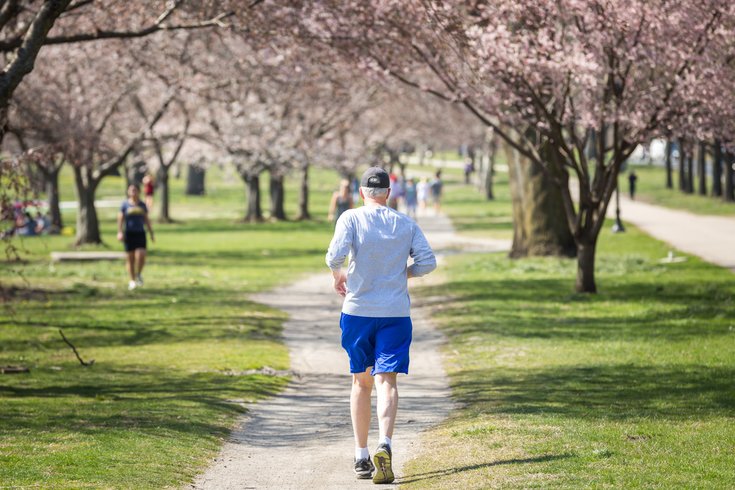 For some, running is most certainly a meditational experience — it’s a great way to clear your mind and unwind after a long day (or prepare for a long day ahead). The mood-boosting and brain-clearing benefits are very similar to those of meditation. And now there’s a new study suggesting that strapping on your sneaks is actually *more* beneficial to your brain than meditation.

This gasp-inducing study was published in Acta Psychologica, and discovered that just 15 minutes of running, or about two miles in distance, can improve concentration, attention span and mood better than a round of meditation.

As Runner’s World reports, 101 University of Reims Champagne-Ardenne students were split into two test groups. One group did 15 minutes of jogging, while the other group completed 15 minutes of “relaxation/concentration,” which included meditation-like mental exercises.

After their sessions, both groups performed cognitive tests, producing data that undeniably showed that the "runners" scored, on average, better than the "relaxers," according to Runner’s World.

Researchers believe that running peps you up, making you more alert and quick-minded, while the relaxation group calmed their minds with meditational exercises and reported feeling groggy afterward, Runner's World explains.

While the benefits of meditation most certainly serve their purpose — especially in reducing anxiety and inflammation (and so much more) — this study suggests that going for a run may be more helpful to get your mind in focus.