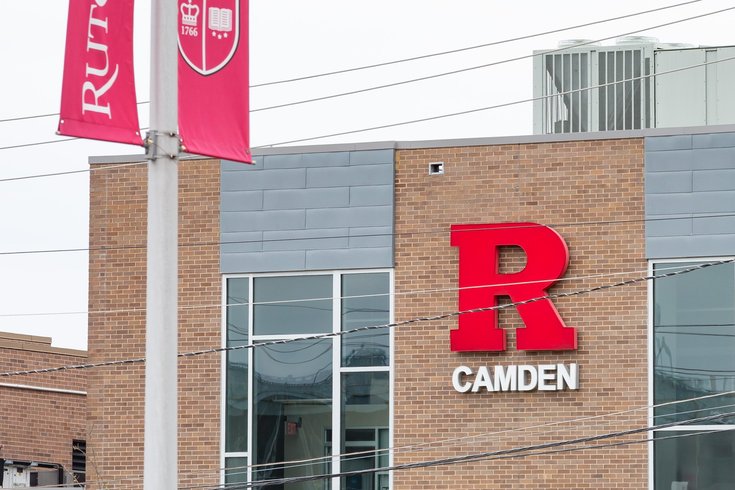 A Rutgers student was banned from the school's Camden campus Thursday after making a number of 'disturbing' Facebook posts.

The student, whose identity hasn't been disclosed, posted "a number of posts that have been characterized as disturbing and placed them on a closed Facebook page for Rutgers Law students", according to a statement published Thursday to the Rutgers University-Camden social media accounts:

A message for the campus community: pic.twitter.com/Y7iAWQH9m4

Rutgers University Police reportedly conducted an investigation, and determined there was no credible, immediate threat to the campus's safety. Still, the university made the decision to ban the student from campus on Thursday.

What the Facebook posts specifically said is unclear: The school has declined to discuss the content of the student's posts.

A campus spokesperson told the Courier-Post it's not yet clear if the student will face criminal charges due to the posts. For now, the spokesperson said the school's main concern is getting the student the appropriate help.