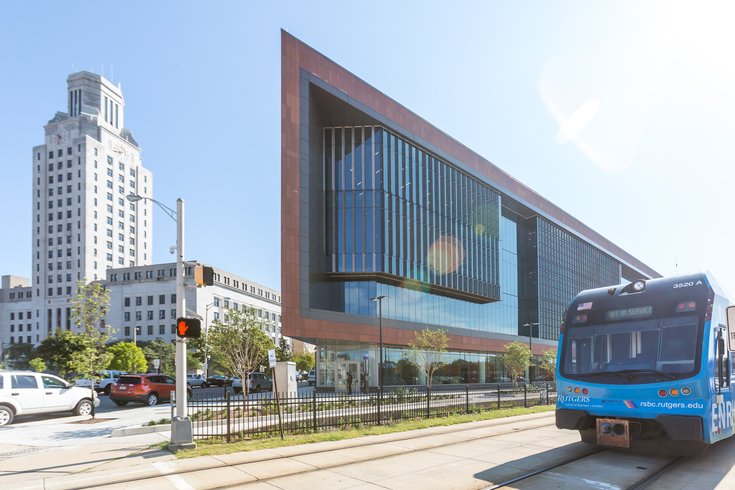 A Rutgers University history professor took to Facebook over the weekend to write what he's calling an "earnest, angry, and ridiculous resignation from the white race."

James Livingston, a white male, ranted on Facebook about the privileged white children – he called them "little Caucasian a**holes" – who apparently interrupted his dinner Friday at the Harlem Shake burger joint in the Harlem neighborhood of New York City.

“OK, officially, I now hate white people," he wrote on Facebook. "I am a white people [sic], for God’s sake, but can we keep them — us — us out of my neighborhood?” the post read.

He said the restaurant was "overrun with little Caucasian a**holes who know their parents will approve of anything they do."

He went on: “Slide around the floor, you little s**thead, sing loudly, you unlikely moron. Do what you want, nobody here is gonna restrict your right to be white.”

"I hereby resign from my race. F**k these people. Yeah, I know it's about access to my dinner. F**k you, too."

The post was flagged by Facebook for violating its community standards on hate speech, and has since been removed.

After it was removed, Livingston posted, "I just don't want little Caucasians overrunning my life, as they did last night. Please God, remand them to the suburbs, where they and their parents can colonize every restaurant, all the while pretending that the idiotic indulgence of their privilege signifies cosmopolitan – you know, as in sophisticated "European" – commitments."

In another post on Sunday, Livingston said his email inbox has been flooded with about 30 colorful messages calling him a racist and "promising bodily harm."

"One guy even left me a phone message, which I took as a warm and personal approach to the matter," he wrote.