'We call on the Academy to cease this inappropriate action' 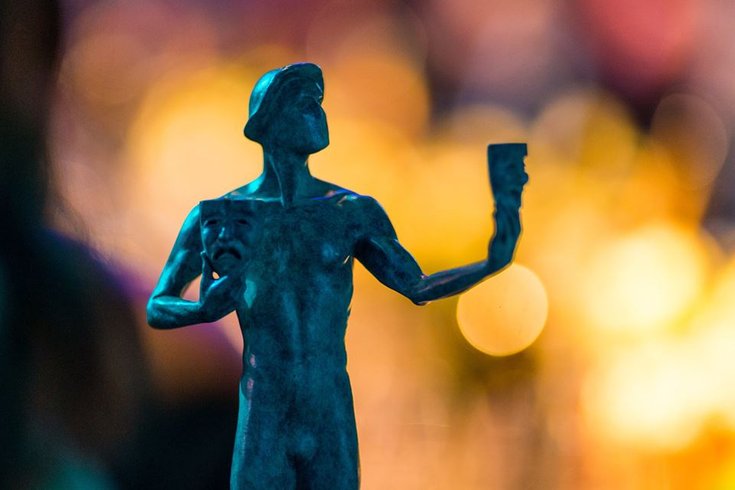 The actor’s union, SAG-AFTRA, released a statement Monday morning accusing the Academy of Motion Picture Arts and Sciences of intimidating actors booked to present at the Oscars from presenting at other award shows, like the SAG Awards.

An anonymous source told Variety, “Essentially, they’re being told that if they present on another televised awards show, they won’t get to present on the Oscars.”

This is not the first time the Academy has been accused of telling presenters they could only present at the Oscars. The Hollywood Reporter reported on this same issue in regards to the Golden Globes. A source told THR that “they’ve done it for years,” adding, “But we used to be able to have Dick Clark Productions or NBC smooth things over.”

The Screen Actors Guild mentioned in their official statement that the Academy has not responded to “numerous requests” that assert the Academy “exerts extraordinary and unwarranted pressure on talent to hold them from appearing at other award presentations.” They note that they have received “multiple reports of these activities and have experienced firsthand the Academy’s graceless pressure tactics.”

According to SAG-AFTRA, “this self-serving intimidation of SAG-AFTRA members is meant to limit their opportunities to be seen and honor the work of their fellow artists throughout the season. Actors should be free to accept any offer to participate in industry celebrations. The apparent attempt by the Academy to keep our members from presenting on their own awards show is utterly outrageous and unacceptable. The SAG Awards supports their union’s operations and important charitable assistance programs that provide valuable support to performers.”

The statement ends on a pressured note, "We call on the Academy to cease this inappropriate action.”

The Academy has not yet responded to the accusations, but we will update the article if a statement is released.

The SAG Awards will air on Jan. 27 on TNT and TBS. Megan Mullally will host this year’s award show.