Once an athlete signs a big contract to play in Philadelphia, they start to hear the difficult questions. Sam Bradford might have received somewhat of a pass after being traded to the Eagles in 2015, but Comcast SportsNet’s Michael Barkann wasted no time asking the hard-hitting question that we all want to know.

What is the deal with those sleeves?

The mystery is over...

Bradford on why he wears his jersey sleeves so loose.

“I don’t really know why they’re that big.” Neither do we, Sam. It seems the sleeves have taken on a life of their own, and if Bradford doesn’t want them touching his arms, more power to him. 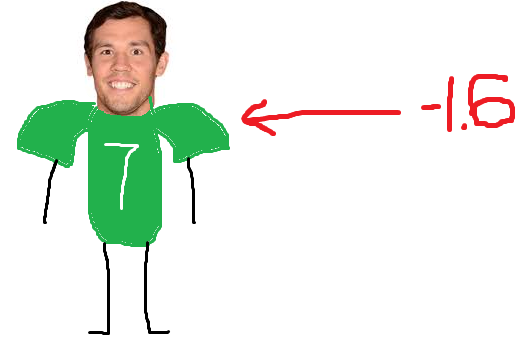