For children with severe scoliosis, spinal fusions cause fewer complications than growth-friendly surgeries

Most children with the spine condition will not need any treatment, but those that do must weigh two options 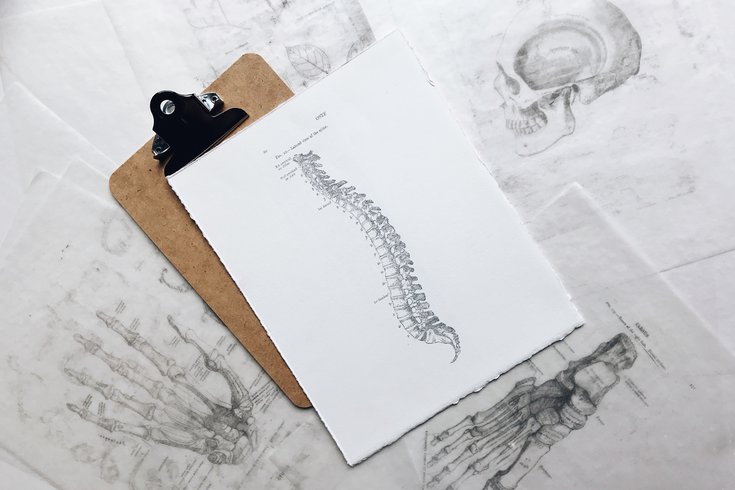 Teens with severe scoliosis are generally treated with a spinal fusion, a procedure in which rods and screws are used to fuse the spine in a straighter position. Younger children have the option of a growth-friendly surgery, which inserts expandable rods that grow along with the child.

Scoliosis, the sideways curvature of the spine, affects millions of adolescents in the United States each year. The majority of them will not require any treatment, and only a small percentage will need surgery.

But orthopedists generally recommend children under age 10 undergo surgery. When the scoliosis occurs this early, it can be potentially life-threatening, causing heart and lung damage as it progresses.

Spinal fusion, a procedure in which rods and screws are used to fuse the spine in a straighter position, is the gold standard treatment. But growth-friendly surgeries, which insert expandable rods that grow along with the child, have become a popular option.

In addition, patients who had a single spinal fusion surgery had greater curve corrections. Their spines were 50% straighter compared to those who had received growth-friendly treatments first.

Yet, researcher Dr. G. Ying Li, noted that patients who had growth-friendly surgeries had an increase in the length of their spines over time. After fusion, the spine stops growing.

She said a big factor for families to consider is whether growth is more important than the complications.

"However, if you hear this difference in complications and the number of surgeries, I think most parents would lean towards the single fusion, which was also found to have a lower financial impact and burden on the families in our study," said Li, service chief of pediatric orthopedics at C.S. Mott Children's Hospital in Michigan.

Li explained that some types of rods have to be expanded surgically every six months, which brings repeated exposure to anesthesia and an increased risk of infection. Even newer magnetic rods that can be expanded non-surgically have been associated with more complications, typically related to the rods themselves, she said.

Further studies are needed comparing these two surgical options, particularly as it pertains to health-related quality of life, researchers said.

About 3 million scoliosis cases are diagnosed in the United States each year, according to Johns Hopkins Medicine. A majority of them are cases of idiopathic scoliosis — a type that presents in children ages 10-12.

Common signs of scoliosis include uneven shoulders or hips. Because it is often a painless condition, it can go unnoticed until a routine exam or physical. But when caught early, it can be a very manageable condition, expert says.

Mild conditions often don't need treatment. Only about 30% percent of patients will need to wear a brace to straighten their spines and only about 10% will need surgical treatment.

The severity and location of the curve determine treatment, according to Boston Children's Hospital. An angle of curve less than 25 degrees usually only requires observation and monitoring. Curves greater than 45 degrees, however, require surgery.

Teenagers generally receive a spinal fusion, but growth-friendly surgeries are options for younger children in the midst of growing.

For the study, published in the journal Spine Deformity, researchers reviewed medical records of 59 children with early-onset neuromuscular scoliosis treated with a spinal fusion surgery. Forty-three of the kids had undergone prior growth-friendly surgeries. Children who undergo a growth-friendly surgery often have the rods removed and a spinal fusion performed after the spine has achieved sufficient growth.