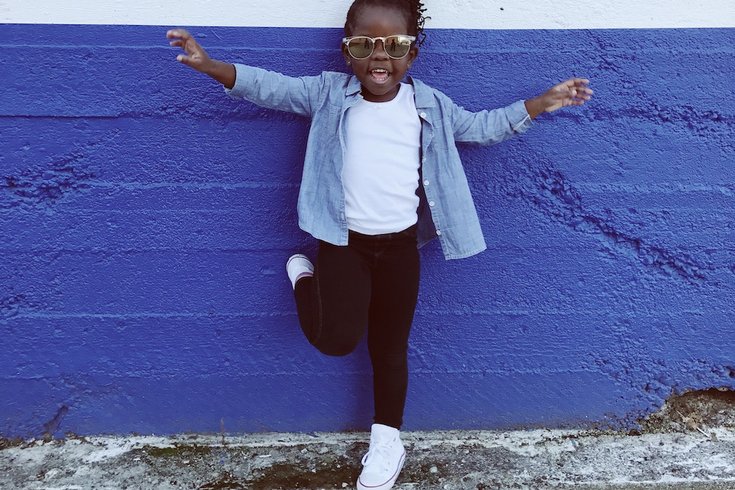 As adults, we know that too much screen time can cause a slew of issues including depression, sedentary behavior and migraines, so it would seem to be glaringly obvious that it affects children, too.

According to a new study, too much time in front of a TV or computer can have negative effects on the development of children, including issues with memory, attention and language skills. The report published in JAMA Pediatrics on Monday holds that more screen time is linked to poorer progress on key developmental measures such as communication skills, problem solving and social interactions among young kids over time.

Researchers studied 2,441 mothers and children enrolled in the “All Our Families” study, which followed young children from ages two to five. According to TIME:

Mothers reported on how much time their children spent in front of a television or computer screen on a typical day, and also reported on developmental measures by answering questions about their children’s communication skills, behavior and social interactions. The data were collected at the start of the study, when the children were two years old, then again when they were three and five.

RELATED READ: Having trouble concentrating? A new app can help fix that

“We found that, on average, children are viewing screens somewhere between two and three hours per day," said lead researcher Sheri Madigan told HealthDay News. "This exceeds the recommended guidelines of no more than one hour of high-quality programming for kids between the ages of 2 and 5" set by the American Academy of Pediatrics.

Children ages had a poorer performance on developmental screening tests at ages 3 and 5 due to higher levels of screen time when they were 2 and 3 years old, researchers reported, HealthDay noted. Researchers believe there is a lasting influence of screen time in this period because children’s brains are “undergoing a period of tremendous development.”

Interestingly, research ruled out a reverse-association to explain the results. U.S. News reported:

By observing the kids' screen use and progress over time, researchers ruled out the possibility that the association might work the other way -- kids with existing developmental problems being put in front of screens more frequently as a means of controlling their behavior, Madigan noted.

The study did not assess the quality of programming watched by the children, so researchers can’t say that all screen time is bad. Watching with parents or caregivers can make the experience more engaging and less passive, and can even provide opportunities for learning and social development.