After restricting social media use to 10 minutes per day, a significant improvement in mood was reported 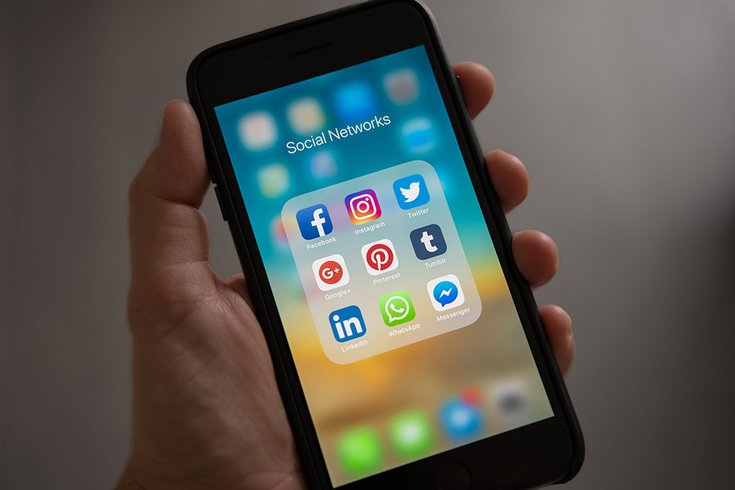 We all know that social media has the power to make you feel terrible about yourself if you let it, but a new study from researchers at the University of Pennsylvania is the first, they say, to identify a causal link between the amount of time spent on social media and depression.

In fact, researchers found those able to drastically cut down their social media use saw an improved mood and outlook on life.

The study, titled “No More FOMO: Limiting Social Media Decreases Loneliness and Depression,” is being published by the peer-reviewed Journal of Social and Clinical Psychology, Market Watch reported. To begin collecting data, researchers studied the mood and sense of well-being of more than 140 Penn undergraduates over two semesters.

The other half were restricted to ten minutes per day for each of the three sites studied: Facebook, Instagram and Snapchat, the most popular sites for the age group. (Use was tracked through regular screen shots from the participants’ phones showing battery data.)

Net result: Those who cut back on social media use saw “clinically significant” falls in depression and in loneliness over the course of the study.

RELATED READ: These glasses could be long-awaited cure for tech-induced migraines

The findings are interesting because people tend to look to social media when they’re lonely, as a way of making a connection, but it can actually backfire, making them more depressed and more lonely.

One slight limitation of the study is that it was restricted to undergraduates. Whether social media use affects older groups is unclear at this time. But many participants who began the study with moderate clinical depression finished just a few weeks later with very mild symptoms, according to researchers — and that definitely constitutes as a win for the study.