Search to continue for missing fisherman off South Jersey coast 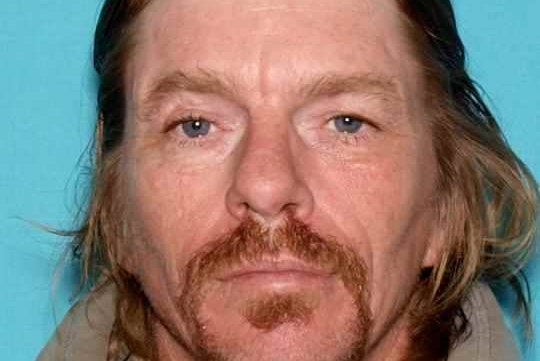 Law enforcement officials in New Jersey are searching for a fisherman who was reported missing off the coast of Ocean County Friday morning.

Christopher Hugg, 45, of Tuckerton, told a relative Thursday night around 8 p.m. that his clamming boat had run aground in the area of the Hither Channel near Little Egg Harbor Township, but he said he didn't need help, according to authorities.

Hugg hasn't been seen since, and authorities began searching for the man early Friday.

Helicopters, boats, jet skis and police vehicles were all utilized in Friday's multi-agency search, which included the Tuckerton Fire Department.

Authorities scanned a wide area of water due to wind and tides, also checking islands and hunting shanties.