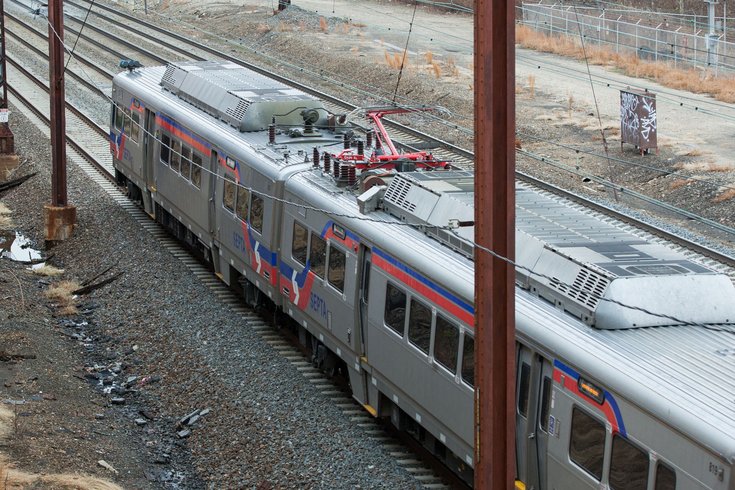 A SEPTA Regional Rail train passes through the Brewerytown neighborhood of Philadelphia.

SEPTA has been desperate for some good news lately, and on Friday they announced some.

Philadelphia's public transit agency has finished its 16th straight year with a balanced budget and saw record highs in ridership over that period.

According to the agency, 37.4 million trips were taken on SEPTA's Regional Rail lines during the 2015 fiscal year, a 2 percent jump from 2014. The agency noted that in 1998, the total amount of trips was 24.8 million, marking a 50 percent increase since then.

Thousands of people flooded the e-commerce site while only a few walked away with coveted rail passes for the papal weekend.

SEPTA will decide Monday, a week after the pre-sale was meant to happen, whether to keep it's original website vendor or switch to another. There are still roughly 175,000 papal passes for each weekend day (Saturday, Sept. 26 and Sunday, Sept. 27).

In Friday's announcement, SEPTA also said that overall ridership was strong with about 330 million total trips, approximately the same number as 2014.