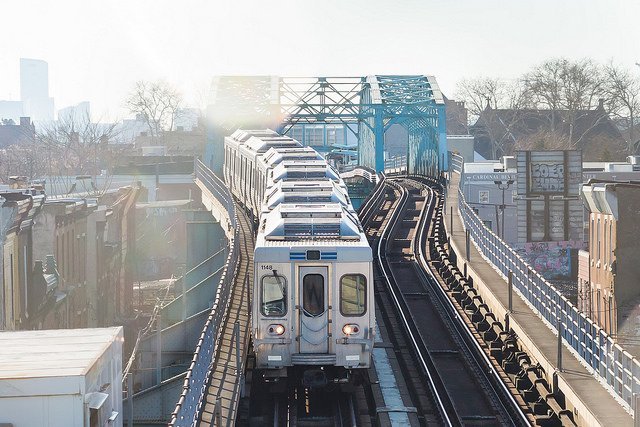 Jamile Wylie, 20, and Donel Mills, 23, have been arrested in connection with the shooting and attempted robbery of a SEPTA Regional Rail conductor on the Chestnut Hill West line in May, SEPTA police said.

Two men have been arrested for the shooting and attempted robbery of a SEPTA conductor on a Regional Rail train in May, SEPTA police announced Thursday.

Jamile Wylie, 20, the alleged gunman, was arrested on Tuesday at a home in Philadelphia's Oxford Circle neighborhood. SEPTA Police received a tip about his location and surveilled the home where he was staying. When Wylie exited the home, police chased him back into the house where he was apprehended. A firearm was recovered in addition to his arrest.

Police also arrested Donel Mills, 23, who investigators said was Wylie's alleged accomplice. Mills had been in police custody since May 23 on domestic assault charges in Upper Darby.

SEPTA Police Chief Thomas Nestel III said, "The unknown suspects became SEPTA's most wanted fugitives. They are no longer most wanted. They are in custody."

On May 10, a SEPTA train conductor working on the Chestnut Hill West line was shot when the train stopped at a station in West Mount Airy at 3:30 p.m. Wylie and Mills allegedly approached the 57-year-old conductor after he stepped off the train at the Carpenter Lane Station, police said. The victim was shot in the right hip and taken to Einstein Medical Center.