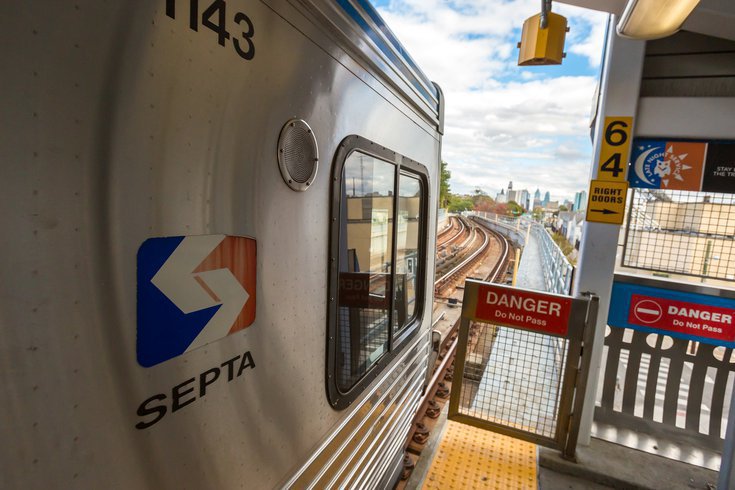 SEPTA had previously said that Dashaun Young would not be permitted to return to his private security guard post along the Market-Frankford Line.

The former SEPTA security guard who was allegedly caught on video last month hitting a rider at the Arrott Transportation Center in Frankford has been taken into custody.

The suspect, identified by police as Dashaun Young, was arrested Monday and is now facing aggravated assault charges.

Young has since been fired from his position at Allied Universal Security Services after an investigation conducted by SEPTA police, CBS3 reported.

The private security guard was caught on camera in late July allegedly beating up a customer near the turnstiles at the North Philly station. The Arrott Transportation Center is served by the Market-Frankford Line and offers connections to several city bus lines.

The incident escalated from a verbal argument into a physical altercation, according to SEPTA. Police said that Young allegedly hit the customer in the head before repeatedly punching the man while he was on the ground.

The security guard immediately left the scene before police responded.

The victim, identified as a 51-year-old man, was taken to the hospital with non-life-threatening injuries.

SEPTA had previously said that Young would not be permitted to return to his private security guard post along the Market-Frankford Line.

The altercation came just weeks after the transit authority renewed its contract with Allied Universal Security Services to place guards at Market-Frankford Line stops from the 15th Street station to the Frankford Transportation Center between 6 a.m. and 6 p.m.

SEPTA originally agreed to a $1.5 million contract with the private security company in April to place guards along the Market-Frankford Line for 90 days.

"We feel there's a continued need to have some security guards supplement or augment what we already have with our SEPTA transit police officers," SEPTA spokesperson Andrew Busch told PhillyVoice last month. "The security guards help give us a visible presence, helps enhance security and [help] with more people coming back."