Season 2 is set for this fall, Season 3 for next spring 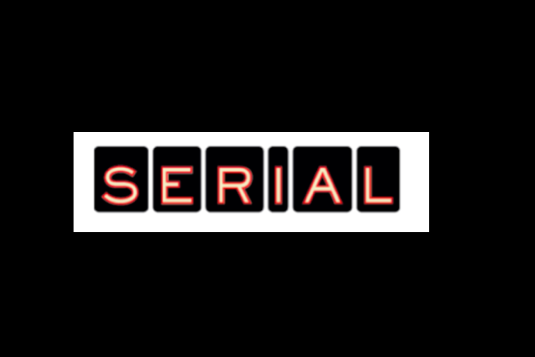 A second and third season of the wildly popular investigative journalism podcast series, which is a spinoff of NPR's "This American Life," have been confirmed to be in the works.

Season 2 is expected to begin this fall.

"Serial" was released by the public radio station WBEZ Chicago last October and was the fastest podcast to reach 5 million downloads, according to Apple.

The announcement about Seasons 2 and 3 was made Wednesday by the series' host and producer Sarah Koenig, who sent an email to "Serial" subscribers.

According to Bustle Magazine, which obtained and shared a snippet of the message, she and "Serial" co-creator Julie Snyder are in the midst of reporting on two distinct news stories for Seasons 2 and 3 with the intention of launching Season 2 this fall and Season 3 next spring.

"Sorry - we can’t tell you details about the new stories yet. What we can say is that they’re very different from Season One, but no less interesting to us," Koenig wrote.

Season 1 revolved around the disappearance and murder of a Maryland high school student and the arrest and life sentence of her ex-boyfriend Adnan Syed (who was also in high school at the time).

As a result of the podcast, Syed's conviction was called into question, and he will get a chance to call a new witness who says she can give him an alibi. 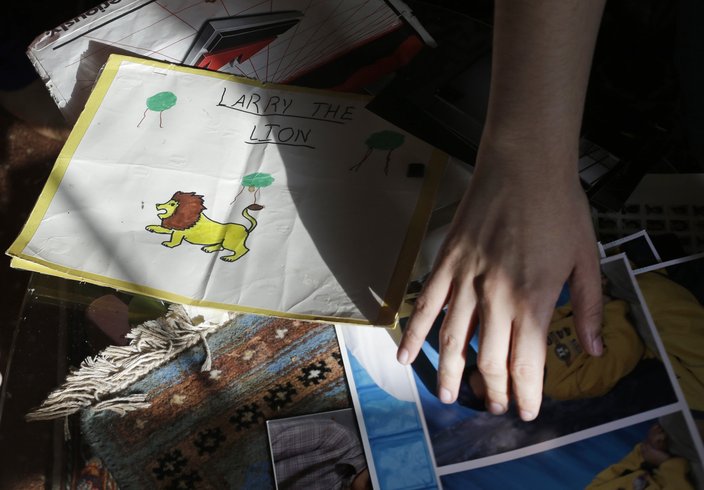 Childhood artwork created by Adnan Syed sits on a table as his brother, Yusef, sifts through family mementos, Wednesday, Dec. 10, 2014, in Baltimore. (AP)