Bill would prevent Pennsylvania sex offenders from serving as firefighters 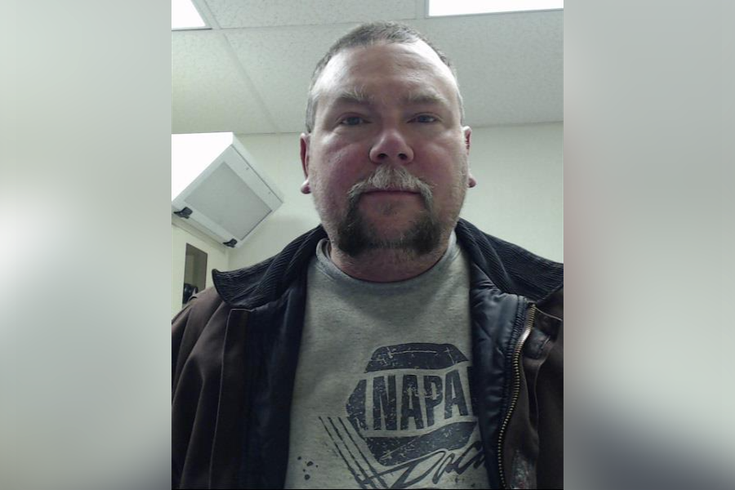 A Pennsylvania lawmaker wants to make sure registered sex offenders never serve as firefighters in the commonwealth again.

State Rep. Kathy Rapp, R-Warren, says she plans to introduce legislation that would prohibit residents convicted of sexual offenses from serving as firefighters anywhere in Pennsylvania.

Rapp is proposing the bill in response to the case of Roger L. Gilbert Jr., who last month was re-elected as fire chief of the department in Spartansburg, Crawford County, by his fellow volunteer firefighters.

Gilbert had been convicted in 2001 of sexually assaulting a 4-year-old girl, for which he was sentenced to five to 10 years in prison. Spartansburg, located about 40 miles southeast of Erie, is in Rapp's district.

After news reports noted Gilbert's prior conviction, the girl's mother told the media she thought Gilbert shouldn’t be in a position where he could interact with children.

Gilbert resigned as fire chief after the national media attention, but said the conviction was a long time ago and that he had since become a better person.

"You know, the story you are telling kids is once you make mistake, you will be punished for the rest of your life. I've changed my life for the better. Every day I get up and try to do good," Gilbert told The Corry Journal.

Individual Pennsylvania municipalities currently are allowed to let registered sex offenders serve in office locally if they have completed their sentences. Rapp's legislation would require potential firefighters to undergo background checks or sign statements of non-conviction.

"This legislation goes a long way to ensuring that fire departments have all the tools they need to protect the community as well as the department," Rapp said in a memo.