Recent studies only add confusion around omega-3-fatty acids. So should you take them for a healthy heart? 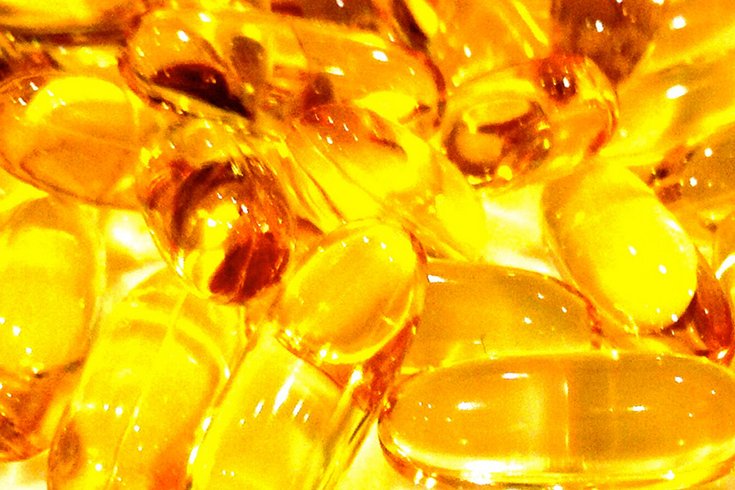 The belief that fish oil is healthy for the heart has been around for decades. In the 1980s, observational studies suggested there was a reduced risk of heart disease in individuals who consumed fish.

Based on this premise, Americans spend over a billion dollars a year on over-the-counter fish oil supplements with up to 10 percent of the adult population taking them. The key component of fish oil is omega-3-fatty acids composed of docosahexaenoic acid (DHA) and eicosapentaenoic acid (EPA), neither which the human body can make.

RELATED READ: Will an aspirin a day keep a heart attack away?

Dietary sources of DHA and EPA are fatty fish, such as salmon, mackerel and trout, and shellfish, such as mussels, oysters and crabs. Some nuts, seeds and vegetable oils contain another omega-3 called alpha-linolenic acid (ALA) which gets converted to DHA and EPA.

Since the early observational studies there have been multiple others that have looked at the use of fish oil as a means to prevent heart attacks with inconsistent findings. These studies included individuals with known heart disease, stroke or high risk of heart disease due to multiple risk factors. Despite the controversy, in 2016, the American Heart Association concluded there was a small benefit from fish oil and that it could be worth taking supplements by people who had a history of cardiovascular events.

In an analysis published earlier this year that looked at 10 of these studies involving almost 80,000 individuals, there was no difference in the outcomes of patients who received received omega-3-fatty acids compared to a placebo. Most importantly there was no reduction in heart attack or death.

Nonetheless, sales of fish oils have not slowed down nor the inquiry by patients whether they should be taking fish oil supplements.

In November, the findings of two additional studies were released adding to the already slippery slope of fish oil supplements. In the first of these studies that looked a fish oil supplement in healthy subjects without heart disease (primary prevention), taking omega-3 fatty acids (EPA and DHA) did not lower the incidence of heart disease (heart attack or stroke) compared to placebo. In this study, called the VITAL trial, there was a noted difference in the incidence of non-fatal heart attack in low fish-eating populations including blacks and Hispanics.

In a second study named Reduce-It, in individuals already taking a cholesterol-lowering drug called a statin, the administration of high doses of pure eicosapentaenoic acid (EPA) to individuals with heart disease or at risk for heart disease with elevated triglycerides resulted in a 25 percent reduction of heart related deaths. The specific drug used in this study was a brand product called Vascepa and the study was sponsored by the company that manufactures this product. Unlike other fish oils that have been studied, this product only contains highly concentrated EPA.

So, these two most recent studies only add to already confusing data on fish oil supplements. Vascepa is only available by prescription and presently indicated for individuals with significantly elevated triglycerides greater than 500 mg/dl. Most insurance companies will probably not pay for it unless the FDA changes it labeling for use of the product. This most likely will not happen until further ongoing studies confirm the results of the Reduce-It trial.

Our recommendation for now is if you have heart disease and high triglycerides and are taking these supplements to continue to do so. On the other hand, there is no urgency to begin either supplement in the hopes that it they reduce your risk of a heart attack. As with any supplement you should always talk to your health care provider before making any changes.

For now, adding fish oils to your diet the old-fashioned way may be the best advice: eat more fish.