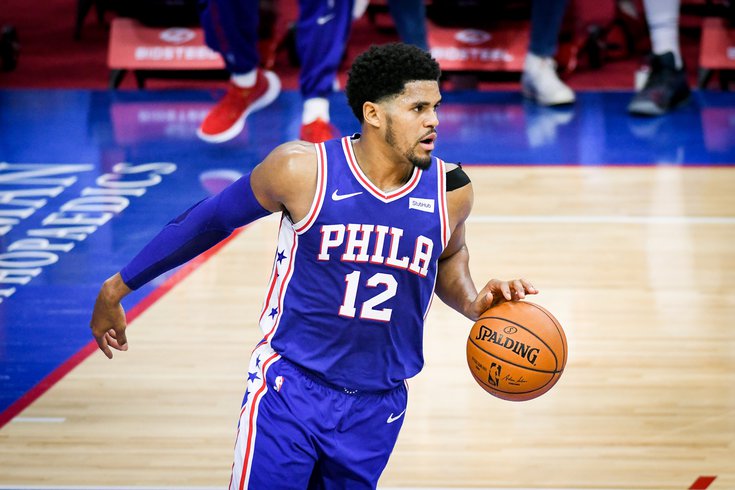 The Sixers failed to pull off the sweep of the Wizards on Monday night, but that quickly became a secondary story as news came down that MVP finalist Joel Embiid would be held out of at least Game 5 on Wednesday night (and possibly longer) with a partially torn meniscus in his right knee.

It's every Sixers fans' worst nightmare realized, seeing their team take the court without its best player. But, hopefully, the fact that the Sixers still have Ben Simmons, Tobias Harris and others — not to mention that they currently hold a 3-1 lead in the series — will allow the big man some time to rest his knee before moving on to the next round, which will be against the winner of the Hawks-Knicks series.

But first, the task at hand. The Sixers must take care of business and close out Bradley Beal, Russell Westbrook and the Wizards before looking ahead to their next series — and wondering how healthy their star center will be when it tips off. And if they hope to close out this series on Wednesday night, they'll have to do so without Embiid. There's no changing that now.

Who gets the start? Who takes Embiid's minutes? How will Doc Rivers adjust his rotations — and how much will see of Simmons at center? All these questions and more will get answered once this game tips off at 7 p.m. on NBA TV, including whether or not this series will go back to Washington for a Game 6.

Keep it locked right here for live updates, analysis, highlights and more as the Sixers look to advance past the Wizards in front of the first capacity crowd inside the Wells Fargo Center in over a year.