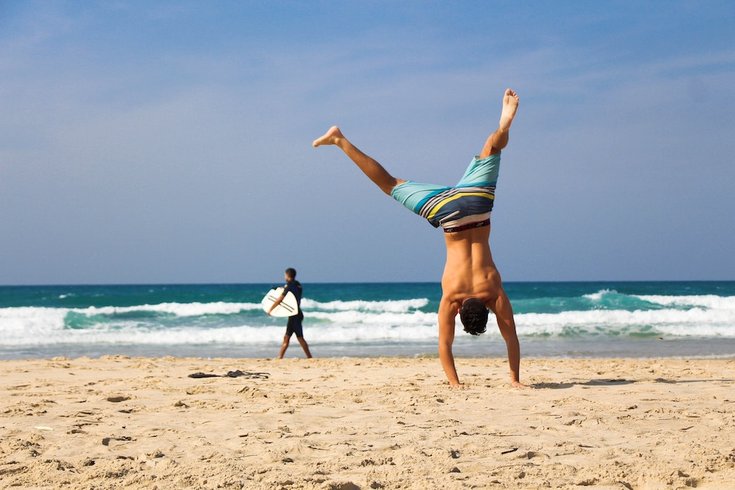 In three decades, the death rate of melanoma in men decreased in only one country, and increased in 32 others.

Data was just released suggesting that men are dying at a much higher rate than women of malignant melanoma, the most dangerous type of skin cancer. Interestingly, melanoma deaths are either decreasing or remaining static in women globally.

Researchers examined worldwide data on deaths gathered by the World Health Organization, focusing on 33 countries with the most "reliable data" — including some in North America, Europe, Australia and parts of Asia, according to a news release issued by the National Cancer Research Institute.

The findings concluded that, between 1985 and 2015, melanoma death rates for men increased in all but one of the countries studied.

The research was presented at 2018 NCRI Cancer Conference in Glasgow by Dr. Dorothy Yang, a junior doctor at the Royal Free London NHS Foundation Trust.

“The major risk factor for melanoma is overexposure to ultraviolet radiation, either from sun exposure or from using sunbeds," Yang said. "Despite public health efforts to promote awareness of melanoma and encourage sun-smart behaviours, melanoma incidence has been increasing in recent decades.

“We wanted to conduct an up-to-date analysis of recent melanoma mortality rates across the world to try to understand these patterns, and whether new diagnosis, treatment and prevention strategies are having any effect.”

Czech Republic was the only country to see a decrease in men’s and women’s melanoma-driven mortality. Israel also saw a decrease in women’s death by melanoma during the study period.

Researchers say that further investigation is necessary to pinpoint the impetus for the trend. Meanwhile, men would benefit from greater awareness of the disease and sun safety targeted at them.

Why are men dying at at a much higher rate? Yang presents one hypothesis: “There is evidence that suggests men are less likely to protect themselves from the sun or engage with melanoma awareness and prevention campaigns.”

Regardless, researchers believe that these results allude to melanoma being a continued health issue in the coming years and a challenge for medical professionals who will need to come up with effective strategies for the treatment and diagnosis of the disease.