So, make time for breakfast 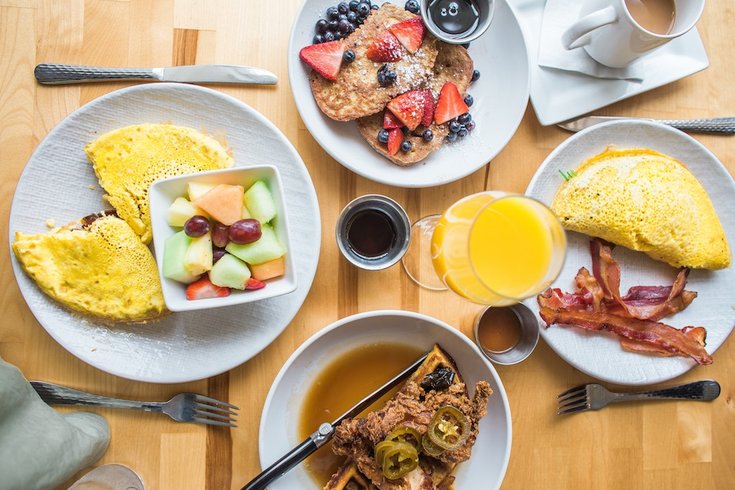 Turns out, breakfast might really be one of the most important meals of the day.

Mornings are a busy time. Whether you struggle to get yourself out of the door on time, or if you have kids to take care of, there isn’t a lot of time to mess around. That said, one of the first things to get cast aside in the morning for adults is breakfast — but new research claims there are serious ramifications.

A new study published Monday in the Journal of American College of Cardiology found that people who skip the morning meal have an increased risk of death due to cardiovascular complications and stroke.

Researchers examined data from 6,550 adults ages 40 to 75 who participated in the National Health and Nutrition Examination Survey III between 1988 and 1994 and reported their breakfast habits. Five percent of the participants reportedly never ate breakfast, while nearly 11 percent “rarely” ate breakfast, 25 percent had breakfast some days and 59 percent ate breakfast every single day, according to the study’s data.

To find the connection between breakfast and death, researchers then examined the participants’ follow-up data which outlined their deaths and underlying causes of death.

After adjusting for age, sex, race/ethnicity, socioeconomic status, body mass index and other risk factors, researchers found that participants who never ate their morning Wheaties were 87 percent more likely to die from cardiovascular disease or stroke than regular breakfast-eaters, a news release explains.

Wei Bao, assistant professor of epidemiology in the University of Iowa College of Public Health and author of the study, noted there are other concerning health effects of skipping breakfast. Elevated blood pressure, changes in appetite (often leading to overeating) and high levels of “bad” cholesterol — all can lead to a heightened risk of cardiovascular disease — were found in those who passed on breakfast, Bao explains.

This study is one of the first to put some evidence behind the notion that breakfast is one of the most important meals of the day. The press release explains that a morning started with some nutritious calories boosts the body’s metabolism and can help provide the energy we need to start the day.