To little and too much sleep increases a person's risk of cardiovascular problems, no matter other health factors 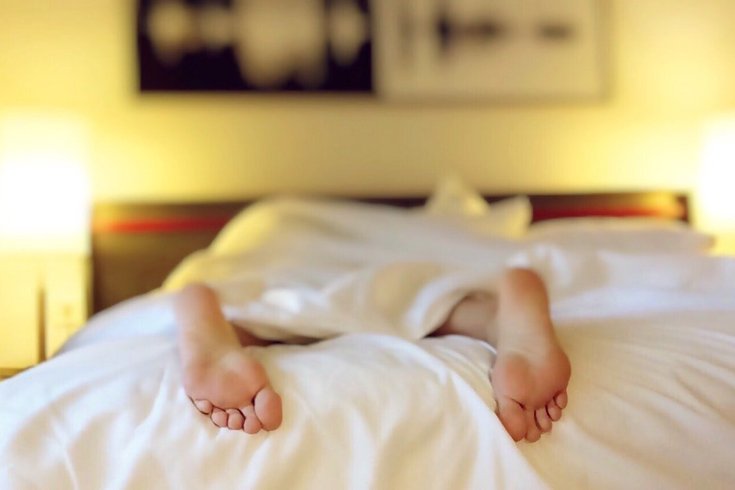 A study published in the Journal of American Cardiology found that people are more likely to have a heart attack if they sleep less than six hours or more than nine hours. Those who were genetically predisposed to cardiovascular disease were able to decrease their risk by sleeping between six to nine hours.

People who do not get the right amount of sleep – whether that's too much or too little – face an increased risk of having a heart attack, including among nonsmokers who exercise.

Researchers found that even among those with no genetic predisposition to cardiovascular disease still have an greater their risk of myocardial infarction if they slept less than six hours or more than nine hours, according to a study published in the Journal of American College of Cardiology.

Among people with a genetic risk for heart attack, researchers found they decreased their overall likelihood of having heart attack by 18% when they slept between six to nine hours.

Sleeping too little can impact the lining of the arteries, lead to the development of inflammatory cells bone marrow and contributes to poor dietary choices and ill-timed eating, which can lead to weight gain that affects heart health, researcher say. Also sleeping too much may also boost inflammation in the body, which is also associated with cardiovascular disease.

Researchers compiled data from 461,347 participants, aged between 40 and 69, using the UK Biobank. At the start of the study, none of the participants had never had a heart attack. They were then followed for a total of seven years.