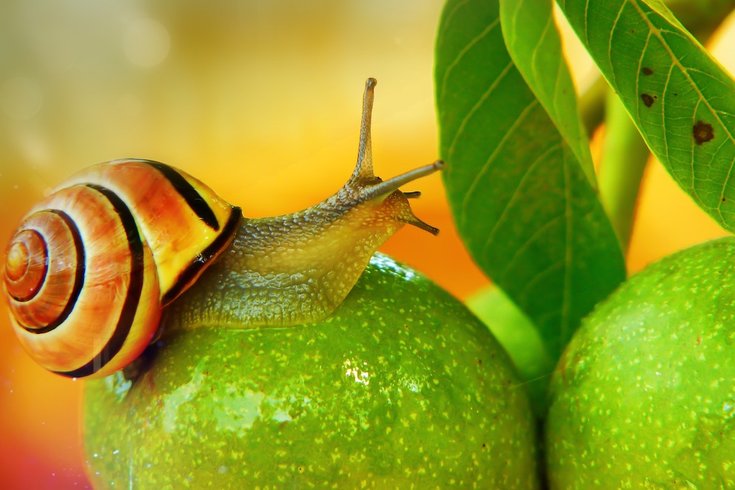 With shortages projected for insulin, the study published Tuesday suggesting that snail venom holds the potential for balancing blood sugar doesn’t seem as outlandish as it ordinarily might.

In an effort to develop faster acting insulin for Type 1 diabetes, a study published in eLife found that three different types of cone snails — Conus geographus, C. tulipa and C. kinoshitai — all released the speedy insulin venom to kill their prey.

According to MindBodyGreen, insulin contains two segments — A and B chains. The B chain activates the body’s insulin receptors and lowers blood sugar. But with manufactured insulin, the B chain slows down insulin's effect, with the delay raising an issue for diabetics that need insulin fast.

Despite many years of scientific research, manufactured insulin still requires the B chain to activate insulin receptors and lower blood sugar, delaying the drug's effect by a whopping 30 to 90 minutes, Business Standard reports.

Type 2 diabetes, however, is a chronic condition linked to poor diet and sedentary lifestyles. There's no cure for Type 2 diabetes, but losing weight, eating well and exercising can help manage the disease, Mayo Clinic explains.

The researchers from the University of Utah studied the insulin makeup from the cone snails, and found none of them contained B chain. Interested in how this insulin could affect blood sugar levels, they injected the venom in Type 1 diabetic zebrafish and mice and found that it not only lowered blood sugar quickly, it also activated the insulin receptors, which can also be found in humans.

"We are beginning to uncover the secrets of cone snails," said Helena Safavi-Hemami, Ph.D., assistant professor of biochemistry at University of Utah Health and senior author on the paper, in a news release. "We hope to use what we learn to find new approaches to treat diabetes."