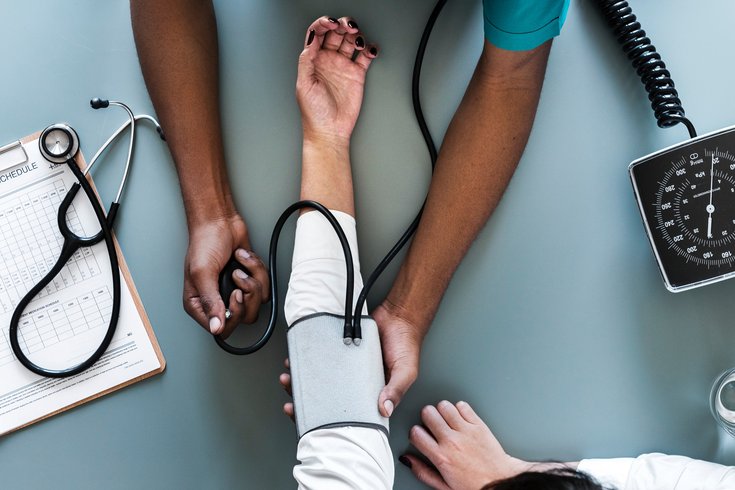 Researchers announced Tuesday a major breakthrough in the search for a cure of Type 1 diabetes.

In a study published in Nature Cell Biology, researchers at University of California San Francisco said they have, for the first time, transformed human stem cells into mature insulin-producing cells, according to a news release.

Replacing these insulin-producing cells, which are lost in patients with Type 1 diabetes, has long been a dream of regenerative medicine, but until now, scientists didn’t know how to produce cells in a lab dish that work as they would in healthy adults.

Affecting 1.5 million people, Type 1 diabetes, once known as juvenile diabetes or insulin-dependent diabetes, is a chronic and incurable condition in which the pancreas produces little or no insulin, according to Mayo Clinic. Contributing factors to the condition include genetics and some viruses. Complications can, over a period of time, affect the heart, blood vessels, nerves, eyes and kidneys, among others. Maintaining normal blood sugar levels — perhaps through regular insulin shots — can reduce the risk of many complications.

This promising announcement is quite timely in light of a November 2018 study projecting a major insulin shortage by 2030.

“We can now generate insulin-producing cells that look and act a lot like the pancreatic beta cells you and I have in our bodies,” senior author Matthias Hebrok of the University of California San Francisco said in a statement. “This is a critical step towards our goal of creating cells that could be transplanted into patients with diabetes.”

Stem cells can be changed into other types of human cells, making them rather versatile in terms of possible treatments. According to the New York Post:

They are like a blank slate that can take on various forms and functions, which is hugely beneficial for researchers tackling human diseases.

UCSF researchers said they realized the key to getting “lab-grown beta cells to fully mature lay in an overlooked facet of beta cell development – the physical process by which the cells separate from the rest of the pancreas and form the so-called islets of Langerhans. A key principle in biology is that form follows function, so we reasoned that the formation of islets might be an important process for beta cells to mature properly.”