These personality traits in women allude to risk of type 2 diabetes, study finds 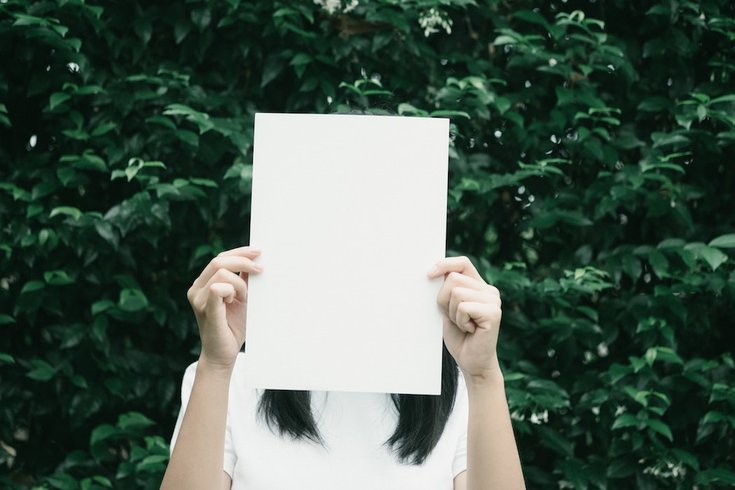 Whether you’re optimistic or cynical by nature might affect your risk of developing type 2 diabetes, new research suggests.

A new study based on data from the Women's Health Initiative (WHI) shows that positive personality traits, such as optimism, actually may help to reduce the risk of developing type 2 diabetes. The  findings were published online on Thursday in Menopause, the journal of The North American Menopause Society (NAMS), according to a news release.

Past research has found that depression and cynicism are associated with an increased risk of diabetes, and high levels of hostility have been associated with high fasting glucose levels, insulin resistance and prevalent diabetes. This study, however, is one of the first that has investigated the association of potentially protective personality characteristics with diabetes risk.

RELATED READ: This brand condensed men's health and wellness into one website

According to Mayo Clinic, type 2 diabetes is a chronic condition that affects the way your body metabolizes sugar (glucose). The body either resists the effects of insulin — a hormone that regulates the movement of sugar into your cells — or doesn't produce enough insulin to maintain normal glucose levels. Type 2 diabetes used to be known as "adult-onset diabetes," but today more children are being diagnosed with the disorder, probably due to the rise in childhood obesity.

Per the release, the objective of this study was to determine whether personality traits, including optimism, negativity, and hostility, were associated with the risk of developing type 2 diabetes in postmenopausal women. Researchers also aimed to determine if these personality-driven risks could be intervened by “ behavioral pathways, such as diet, physical activity, smoking, or high alcohol consumption.”

The study followed 139,924 postmenopausal women from the WHI who were without diabetes at the start of the study. During 14 years of follow-up, 19,240 cases of type 2 diabetes were identified.

Compared to individuals with the least optimistic personalities, those who were the most optimistic were 12 percent less likely to develop diabetes. Whereas women with the most hostile personalities 17 percent higher risk of diabetes. It’s worth noting that the association of hostility with the risk of diabetes was stronger in women who were not obese compared with women who were.

With this information, researchers concluded personality traits such as low optimism, high negativity and hostility were associated with increased risk diabetes in postmenopausal women, without factoring in major health behaviors and depressive symptoms.

Researchers believe that these findings are noteworthy because personality traits stay pretty consistent across a person’s lifetime and prevention strategies catered to specific personality types could be developed.