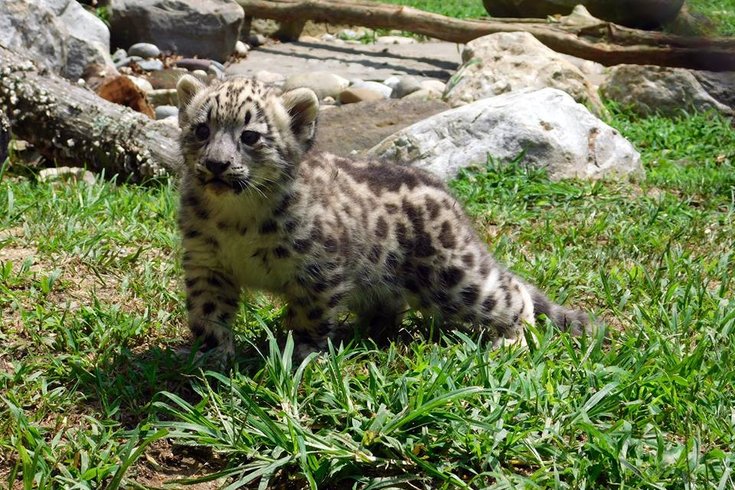 Zara was one of two cubs born at the Cape May County Zoo and Park in May.

A snow leopard cub born earlier this year at the Cape May County Zoo died this week, officials said Wednesday.

One of two cubs born at the zoo in May, Zara died Monday after falling ill days earlier from what would turn out to be a severe brain infection, the zoo said in a press release and on social media. The cub's condition had worsened over the weekend, officials said.

Zara, whose name means princess in a Himalayan language, was taken to Northstar Veterinary Hospital early Monday for an MRI and a neurological consult, and died shortly afterward that morning.

At 4 months old, Zara still had an immature immune system, which is why the infection acted so quickly and aggressively in her case, zoo officials said. The zoo is monitoring Zara's sister, Ahana, and her mother, Tysa, for signs of illness.

Zara and Ahana were born on May 19 as part of a national program to preserve endangered species. The World Wildlife Fund lists snow leopards as a "vulnerable" species, with anywhere from about 4,000 to 6,500 still walking the earth.