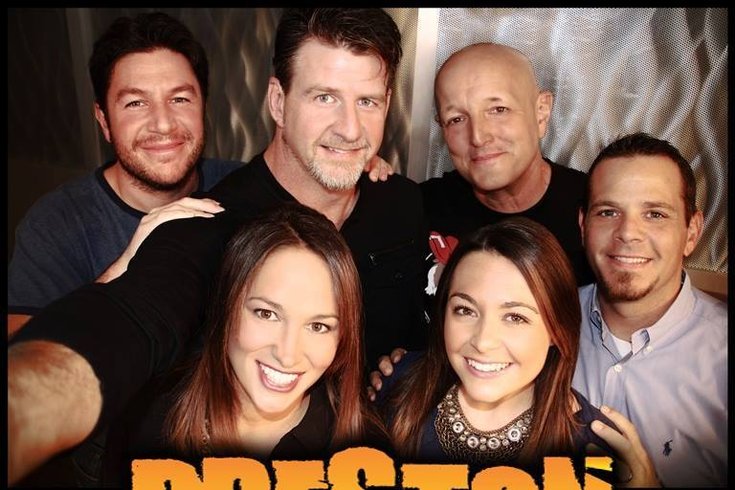 The members of the Preston & Steve Show on WMMR.

Souderton Area High School’s Advanced Choir recently performed an a capella cover of Queen’s “Bohemian Rhapsody" on Preston & Steve Show on 93.3 WMMR. The choir gained attention when they performed the classic rock hit during the 2018 Spring Concert. “Bohemian Rhapsody” is known for its operatic qualities and vocal range, making it a fairly difficult song to perform a capella, but Choir Director Teresa Washam managed it with flying colors.

According to the Council for the Advancement of Public Schools’ blog post on the success of the song, Washam stated, “We have had this a cappella arrangement in our library for a while and have tried it with a few choirs throughout the years. No choir was successful enough to perform it until this year.”

She added, “It came down to the dress rehearsal for me to decide if we’d perform it at the concerts or not. It wasn’t listed on the program, so it was a surprise to the audience when it was announced.”

Check out their spring concert performance of "Bohemian Rhapsody" below.