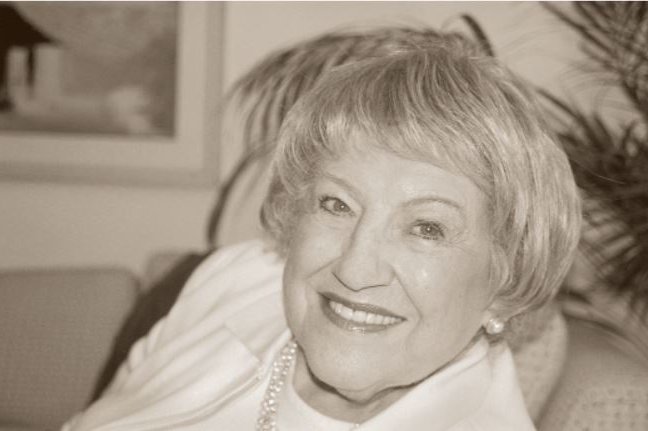 The late Rose Ickowicz Rechnic, pictured here, is one of three Holocaust survivors from South Jersey whose memoirs inspired The Manya Project, a series of performances detailing the survivors' stories. The plays were sponsored by Stockton University's Holocaust Resource Center, and will take place in Atlantic City on July 7, 14, and 28.

A series of plays based on the experiences of Holocaust survivors from South Jersey will be performed at Stockton University's John F. Scarpa Academic Center in Atlantic City during July.

"The Manya Project" was inspired by the memoirs of three women – Elizabeth Ehrlich Roth of Vineland, Rosalie Lebovic Simon of Margate, and the late Rose Ickowicz Rechnic of Atlantic City, who died in 2006.

The plays are a collaboration between Stockton's Sara and Sam Schoffer Holocaust Resource Center and Anthony Hostetter, an assistant professor in the theater department at Rowan University.

"It is essential that we take advantage of every opportunity to tell the stories of our Holocaust survivors," Gail Rosenthal, executive director of Stockton's Holocaust Center, said in a press release. "It is especially poignant that these are stories of local survivors."

Hostetter worked with Stockton's Holocaust Center to bring the survivors' memoirs to life, which were written through Stockton's "Writing as Witness Project." The resource center arranged interviews with the women and their families, and Hostetter wrote the original plays based on information gleaned from the memoirs and interviews. 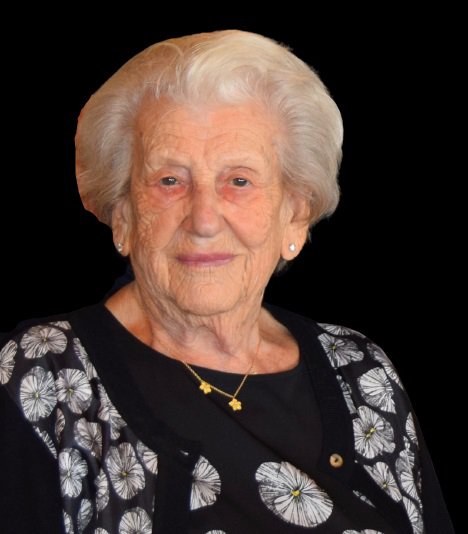 The plays are being performed by recent graduates of Rowan University, who completed them for their capstone projects.

"I hope these plays do justice to these heroic women who experienced so much tragedy but went on to show the world that humanity, compassion, and love is ultimately stronger than violence and hate," Hostetter said. 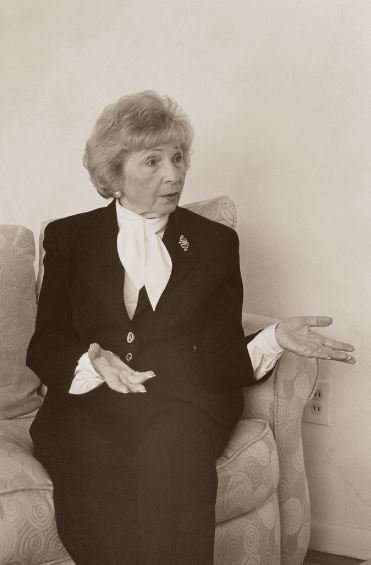 The performance schedule is below:

Each play is free to attend and will be performed at 7 p.m. Doors open at 6:30 p.m. and seating is on a first-come, first-served basis.