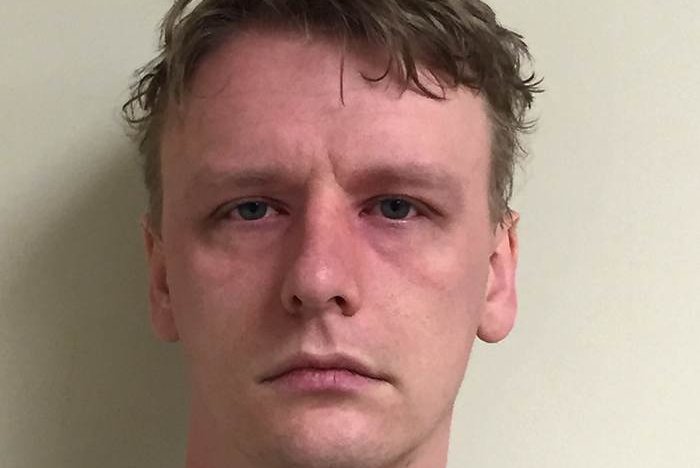 George Walker, 34, of Gloucester City, was arrested by police on Friday morning during a child pornography investigation. Police said they seized dozens of firearms from his home.

George Walker, 34, was taken into custody after the HIgh Tech Crimes Unit of the Camden County Prosecutor’s Office executed a search warrant at about 5:30 a.m. Friday at his home on the 800 block of Brown Street in Gloucester City.

Police also discovered a cache of weapons, plus numerous containers of ammunition and approximately 25 high-capacity magazines.

Authorities said the investigation began after detectives monitoring a peer-to-peer file-sharing program noticed videos of child pornography allegedly were being downloaded and shared from an IP address associated with Walker’s home.

The Camden County Sheriff’s Office also assisted in the execution of the search warrant.