Victim was under age of 13, police said 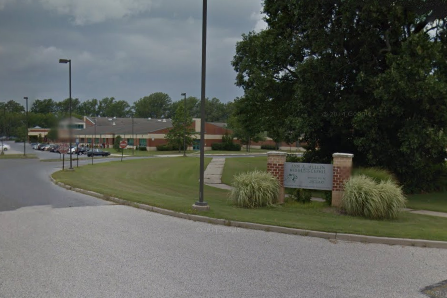 A South Jersey educator has been accused of molesting a student.

The female student was under the age of 13 at the time of the assault, police said.

The Gloucester Township School District has fully cooperated with the ongoing investigation, according to authorities. Superintendent John Bilodeau issued the following statement after the charges were announced:

I am very disturbed to learn of criminal charges filed today against a teacher assigned to the Ann Mullen Middle School. The District's first priority is to always ensure a safe and comfortable learning environment for all students. Any breach of the high standards of conduct expected of all staff members will not be tolerated.

When first notified of the allegations school administrators reported them to the proper authorities. Additionally, the teacher was immediately removed from the classroom, suspended and ordered to remains off school grounds.

The investigation is now with the Office of the Camden County Prosecutor who has instructed the district not to comment further at this time.

A mandatory court date for Ingraham has been scheduled for May 10.

Anyone with information about the alleged assault is asked to call Detective Tim Houck of the Camden County Prosecutor’s Office at 856-225-8506 or Gloucester Township Police Detective Joseph Cerquoni at 856-228-4500.

Information can also be emailed to ccpotips@ccprosecutor.org.