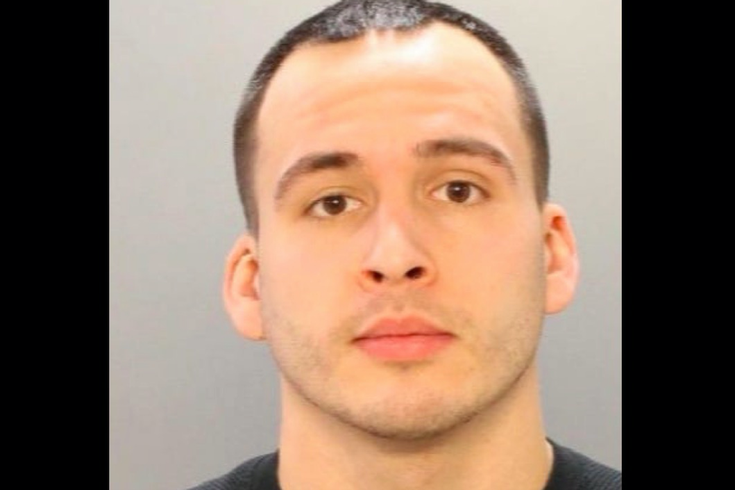 Matthew Oropeza, 25, pleaded guilty to throwing a fatal punch at 38-year-old Drew Justice at Gold Star Park in South Philadelphia on Jan. 5, 2019. Justice, who was at the park with his fiancé and their dog, had asked Oropeza to leash his dogs prior to the confrontation.

Matthew Oropeza, 25, admitted to the deadly encounter at Gold Star Park, near Wharton and Marshall streets, that occurred more than a year ago.

Oropeza, who was also at the park, allowed his own two dogs to run free. Justice asked Oropeza to comply with park rules and put a leash on his pets.

"Say it to my face," Oropeza replied, investigators said.

An argument ensued, and Oropeza punched Justice in the face, causing him to fall backward and hit his head on the ground. The medical examiner determined Justice died of blunt impact trauma.

After the incident, Oropeza gathered his dogs and left the park. He was later located by police after another park visitor reported a similar run-in with Oropeza and his dogs.

"It is never acceptable to inflict violence, much less violence against a neighbor in a neighborly setting,” Krasner said. “May the loved ones of the deceased continue to find healing and support from loving neighbors, and may this defendant find rehabilitation and repair while serving his sentence."

Oropeza will sentenced on May 28.